The increase of Starbucks prices 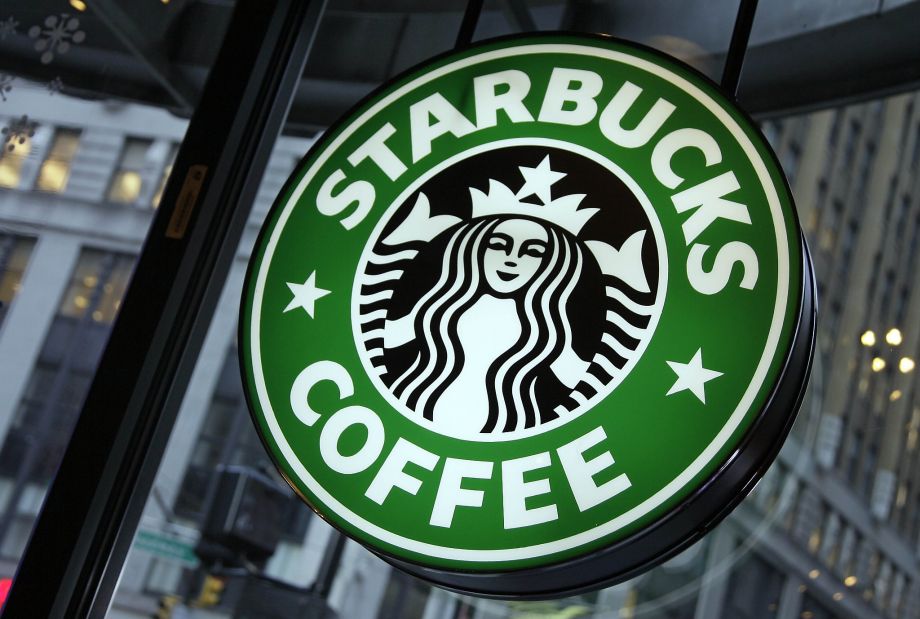 It is true, the prices in Starbucks have been raised and people are definitely not happy about that.
Prices for the coffee in Starbucks are going up, and the mood of its customers is definitely down. The situation repeats itself.
The recent statement from the Starbucks Corp. says that there was a glitch in their main computer, and it overcharged the customers.
It is not just the mistake in 30 cents. The company is going to increase the price on the permanent base.
The start of the new practice will be July 12. So you can just run quickly to the nearest Starbucks and order as much coffee as your body can handle.
However, there will be only a few drinks that become more expensive. Officials did not give its names yet.
However, on Twitter Starbucks customers have already created the campaign for predictions and probably further strike.
First weeks of the second summer month have already become traditionally busy for Starbucks Corp. as far as they always raise the prices on July year after year.
The glitch was accidental and the customers were overcharged by 30 cents, at least. However, Starbucks is still going to make the changes in the price policy.
For those who were overcharged before the official price increase, the company proposes to call on their hotline.
We also believe that there may be different costs for the same Starbucks drinks in different areas in one country, and of course abroad.