Why the gold is the market’s favorite? 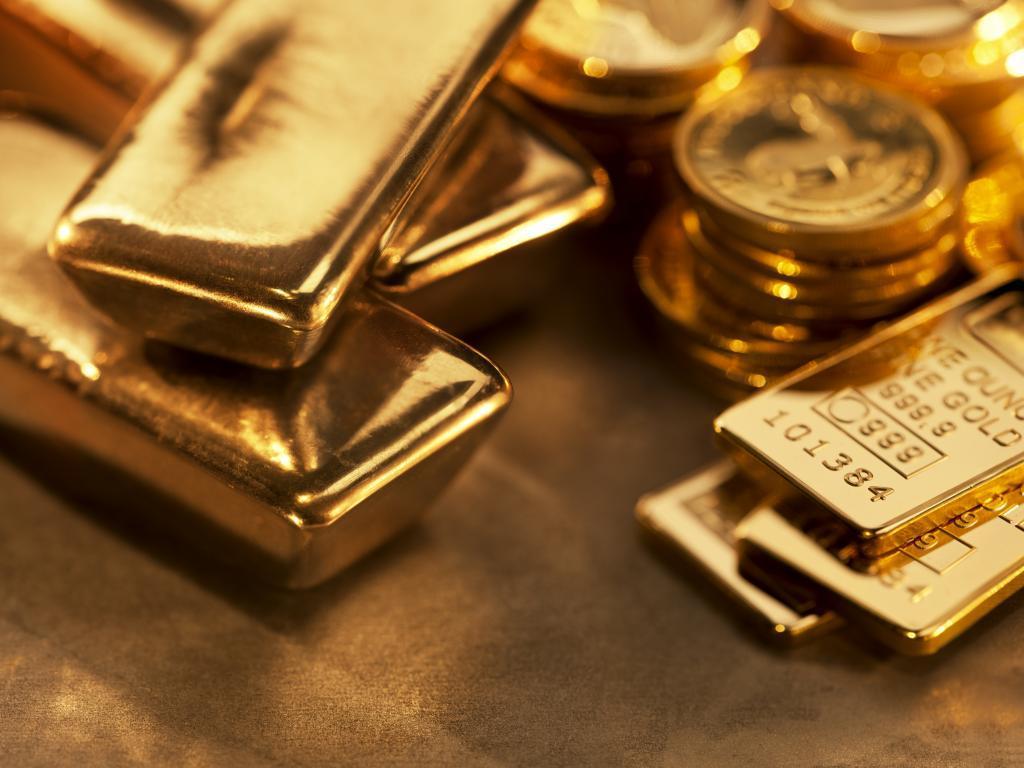 Today we have seen the huge appetite for a gold that reminded us the situation two years ago, in times of crisis.
Gold is always a steady investment that can save money during the uncertain situation at the market. Future of Comex went high.
The ounce of the Spot gold cost 1,371.40 dollars this day. It is the highest price since spring 2014. An ounce of the Comex gold climbed 0.7 percent and was sold by 1,368.80 dollars.
Analysts believe that gold has always was in demand, and after the Brexit decision, it increased the value of this metal.
Savings of the Gold Trust Company climbed to 31.6 million ounces. It is the biggest their catch during three years.
The love to gold rose after the official announce from three big property funds in Britain. They have stopped trading for 24 hours.
While the gold is at its peak, futures of oil lose the profit. June was the month with the highest ranks of oil, according to the OPEC data.
Yesterday Brent has lost 4.3 percent, and today was steady with 47.97 dollars per barrel. WTI lost 5 percent, and today was offered by 46.61 dollars.
While the traders afraid of the new consequences from Brexit, American dollar is strengthening.