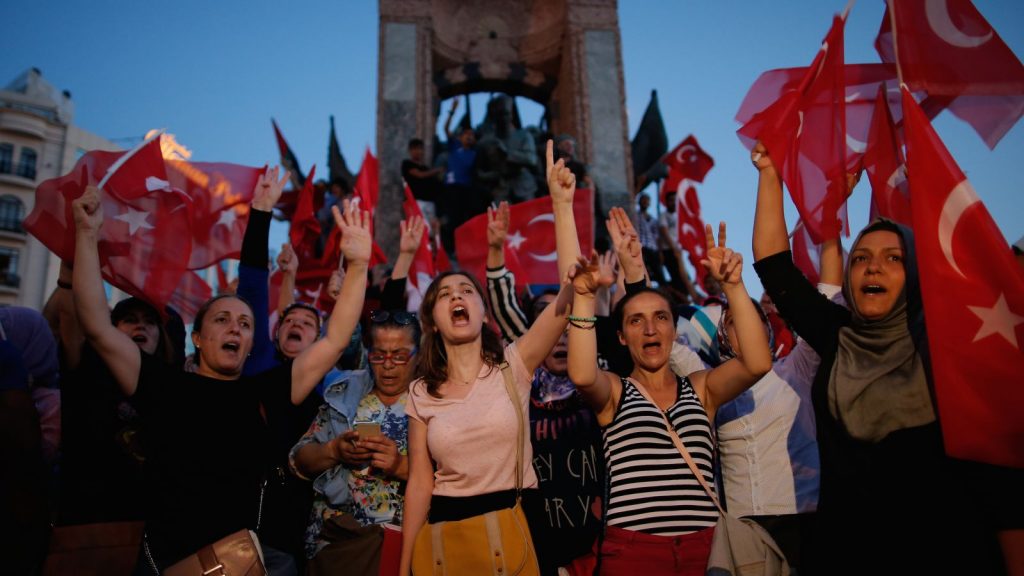 Twitter Inc (NYSE:TWTR) along with facebook Inc and YouTube, reported disruptions and suspension in operations in Turkey on Friday night caused by the military rebellion in Istanbul. Whereas, twitter acted as a main source of communication and had a pivotal role in stopping the military takeover, according to Twitter.

The global public policy team at Twitter Inc (TWTR) reported that they have not been completely blocked in Turkey, but they experienced a planned declining in country.

Users were live-streaming all across the country showing protesters and activists following President Recep Tayyip Erdoğan’s call to take to the streets and stop the military takeover. There were many Facebook Live and Periscope live streams Friday night in spite of the fact that likely attempts were made to restrict with social media.

According to Dyn, a service that tracks Internet performance worldwide, Facebook.com and Twitter.com were blocked for “about an hour.” another group that maintains censorship in Turkey, named as Turkey Blocks, tweeted that services were blocked in the country as of 10:50 pm local time.

Dyn’s director of internet analysis Doug Madory told CNNMoney, “We saw the throttling of connections from Turkey to Twitter and Facebook just after reports of the coup in Turkey.” According to Google, “We are aware of reports that YouTube is down in Turkey, however, systems seem to be functioning normally.”

If we look at the recent trading performance of twitter Inc (NYSE:TWTR), it moved up +0.67% and hit a price of $18.08 with a positive monthly performance of 13.28%. According to equity analysts, twitter is expected to report 27.38% earnings growth next year.