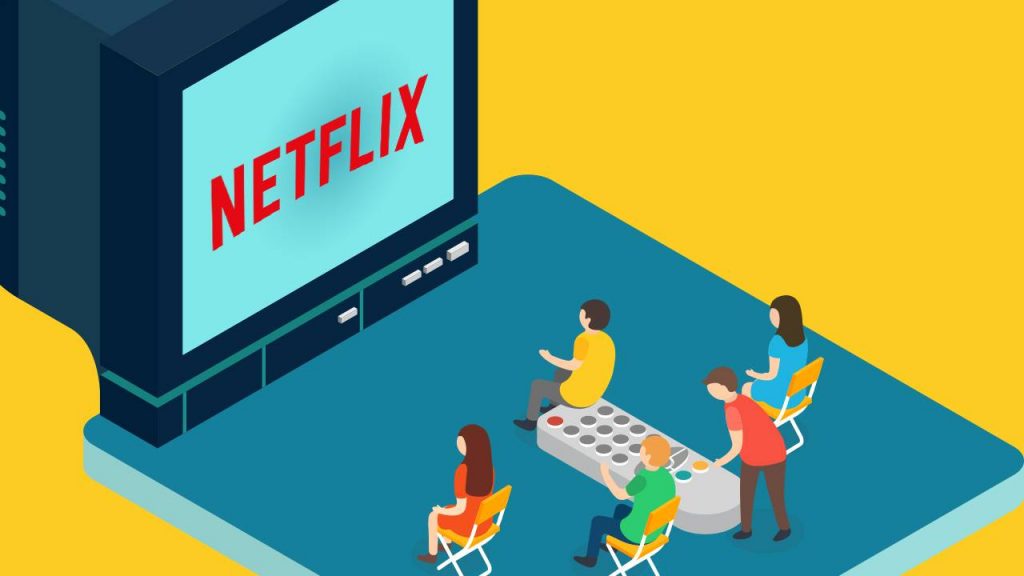 The meteoric rise in cryptocurrencies over the past few months has resulted in a lot of interest in stocks in companies which...
Read more
Investing

Over the course of the past months, Humbl Inc (OTCMKTS:TSNPD) stock has managed to record massive gains and much of that has...
Read more
Sector News

The cryptocurrency boom has sustained for many months now and it anything; it is expected to continue in the future.
Read more

Netflix Inc (NASDAQ:NFLX) the streaming giant, experienced its weakest subscriber growth in two years causing a sharp decline in latest additions worldwide. This is mainly due to increasing competition from the likes of Amazon.com Inc. but Netflix Inc. is hopeful to accomplish its international rollout by the end of the year.

According to the Netflix Inc., earlier increase in prices also resulted in reduced number of subscribers mainly in the U.S.

According to FactSet, for the current quarter, analysts are projecting 3.5 million new subscribers while Netflix projects 2.3 million additional streaming subscribers.

On the other hand, company reported its shareholders that it has come across challenges to enter into China. Although the regulatory and governing policies of in China for Netflix has become more challenging.

At the quarter’s end, its streaming expenses surged to $13.2 billion from $10.1 billion a year ago as the Netflix Inc., is spending more money into original shows, movies, and marketing.

Netflix Inc (NASDAQ:NFLX) declared an agreement to premiere CBS Corps new “Star Trek” series in 188 countries, apart from the U.S. and Canada. This is for the first time company has attained the international rights for an original show made by a competing streaming service.

When it comes to the stock recommendation, research analysts at Royal Bank of Canada repeated its “Buy” rating on the stock of Netflix Inc (NFLX).