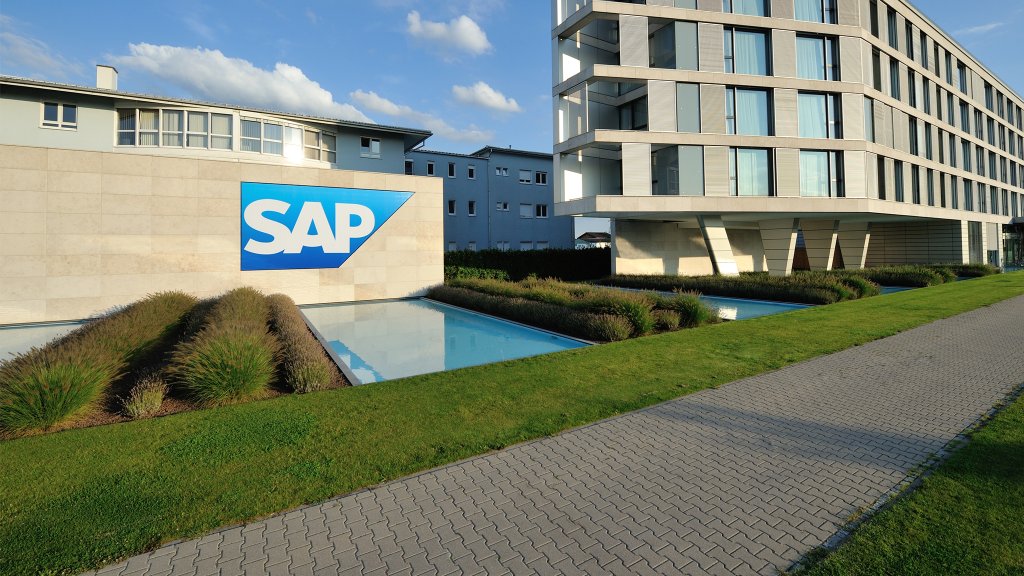 A classic mistake that investors make when looking for dividend stocks is to just go for the biggest dividend yield. It makes...
Read more
Wall Street Daily

As far as cryptocurrency and blockchain companies are concerned, there are many options nowadays for investors to explore.
Read more

SAP SE (NYSE:SAP) reported quarterly results beating the analysts’ estimates. Analysts were expecting low because of political chaos in Europe and company had a weak start in the year.

SAP SE (ADR) (NYSE:SAP) had a weak first quarter due to uncertain business in UK after the people chose to leave the European Union in June. But now SAP is bouncing back on its progressive track with the help of growing cloud business

Costs were also reduced by job cuts. CEO McDermott said to reporters “Despite widespread concerns, we experienced no effects from the Brexit vote. We closed any deal that wasn’t closed in Q1 and we had an extraordinary Q2.”

According to SAP SE (SAP), it did mainly well in Europe regardless of Brexit-related uncertainty, marking up double percentage increase in software licenses revenue from chief markets.
Bloomberg collected analysts’ estimate of new software license revenue to be Euro 984 million, while in comparison to this, SAP reported the surge of 10 percent to Euro 1.04 billion. Cloud subscriptions and provision revenue in the quarter gained 41 percent to Euro 721 million, compared with analysts’ average estimate Euro 716 million.
Company is trying to move its customer base to its latest S/4 Hana suite of financial and operational planning software while fighting off challenges from Oracle Corp. and Salesforce.com Inc. SAP said it added more than 500 S/4 customers during the quarter and now has 3,700 businesses running the suite.

SAP is encountering challenges from Oracle Corp. and Salesforce.com Inc. Moreover, it introduced the new S/4 Hana suite software for financial and operational planning and struggling to shift its customer base to the latest software.

SAP SE (SAP) is expecting cloud and software revenue to move up 6 to 8 percent this year from Euro 17.23 billion in 2015. The company repeated its 2016 prediction for adjusted earnings before interest and taxes of Euro 6.4 billion to Euro 6.7 billion.

Company smashed into deals with Apple Inc. (NASDAQ:AAPL) and Microsoft Corp. (MSFT) this spring to extend use of its software. According to the deal, SAP will develop apps for Apple’s iPhone and iPad and make it easier for its customers.

Trading Outlook for the Stock: