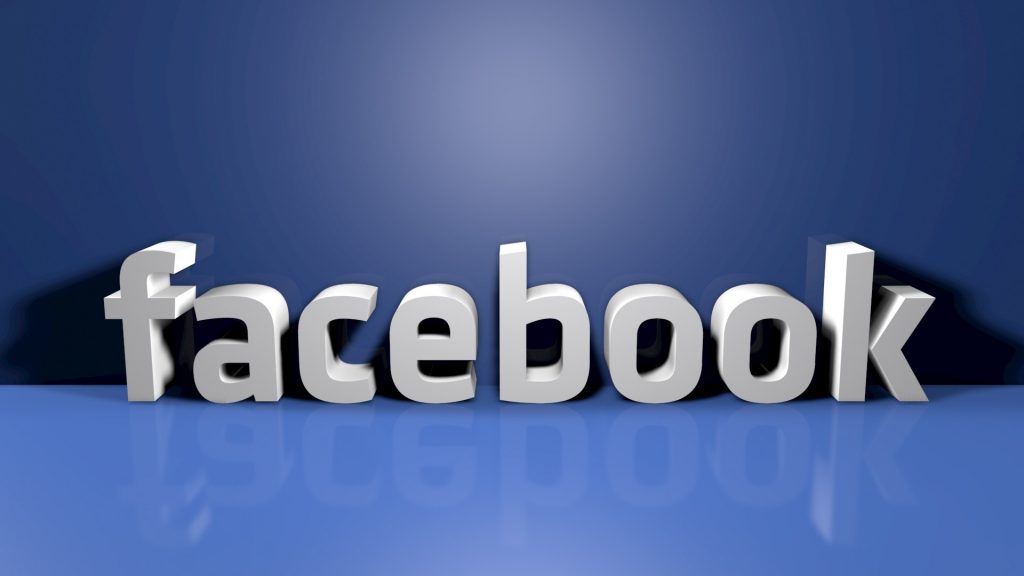 American Battery Metals Corp (OTCMKTS:ABML) is one of the stocks to have been in focus among investors over the course of the...
Read more
Sector News

There were many stocks that have experienced a rally this week, and one of the more notable ones was Transportation and...
Read more
Opinion

According to reports, Facebook Inc (NASDAQ:FB) is taking early steps of testing a Wi-Fi service in partnership with internet service providers (ISPs) in India. The scheme dubbed as, Express Wi-Fi, which has now completed an experimental period in India with a home-grown state-run telecom and around 125 rural Wi-Fi hotspots.

Social networking giant also said it was joining with different local ISP associates for this venture.

HIS Technology’s analyst, Ian Fogg said that Facebook anticipates people who experience the internet via a Facebook initiative are more likely to become users of the social networking site.

“In growing economies,Facebook Inc (FB) is pursuing an involvement strategy to rise the speed of internet and online usage because this will also increase the addressable market for Facebook,” Fogg said.

However Social networking leader isn’t the very first company trying to offer internet access to people who are not online yet in India. Search engine Google said back in September 2015 that it will offer high-speed public Wi-Fi in 400 train stations across the South Asian country.

Google also said it aims to cover minimum 100 of the busiest stations by the end of 2016 and has already covered 23 stations so far, and according to reports, users are consuming 15 times more data on Google’s Wi-Fi than they would if on a cellular network. Users can access Google’s free Wi-Fi for about an hour with no cap on data volume yet.

In the start of 2016, Facebook’s Free Basics internet service app was blocked by India’s telecoms regulator. A court decision in favor of net impartiality put a break to the plans, which would have presented free access to a hand-picked websites only.

Facebook Inc (NASDAQ:FB) said in a statement that “Express Wi-Fi enables local businesspersons to help provide quality internet access to their neighbors and make a steady income. Working with local internet service providers or mobile operators, they’re able to use software provided by Facebook to connect their communities.”