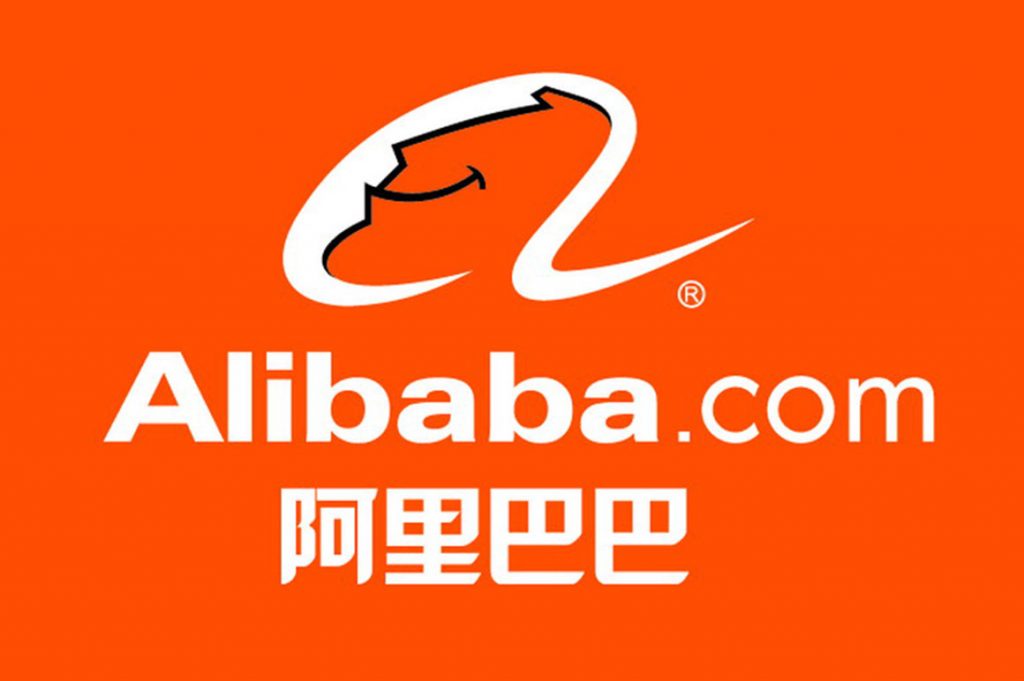 Company’s revenue for the 2nd quarter was 35.69 billion yuan ($5.38 billion), rising 52% on-year and beating a Thomson Reuters poll of analysts forecasting revenue of 33.2 billion yuan. Operating profit was at 14.33 billion yuan, up 43% from the year-earlier period.

Hong Kong-listed stock of Tencent rose 5.08% in morning trade on Thursday, pushing its market capitalization ahead of Alibaba’s. On a year-to-date basis, Tencent is also the best-performing stock on Hong Kong’s Hang Seng index, up 26.56%.

Analysts also were positive to the earnings, offering a round of target price rises, citing Tencent’s bet on ruling the online and mobile gaming space.

Analysts cited strong performances from key titles, such as Honor of King and JX Mobile, and pointed to the outlook for more growth ahead.

In June, Tencent extended its presence in the space by leading a consortium to acquire a majority equity stake in Finnish game-maker Supercell, which produced popular titles such as Clash of Clans and Clash Royale.

Alibaba spokesperson said in a statement that the Chinese e-commerce giant’s strategy will not be directed by stock performance. “Alibaba has proven its unique competitive position and a strong foundation for sustainable growth.”