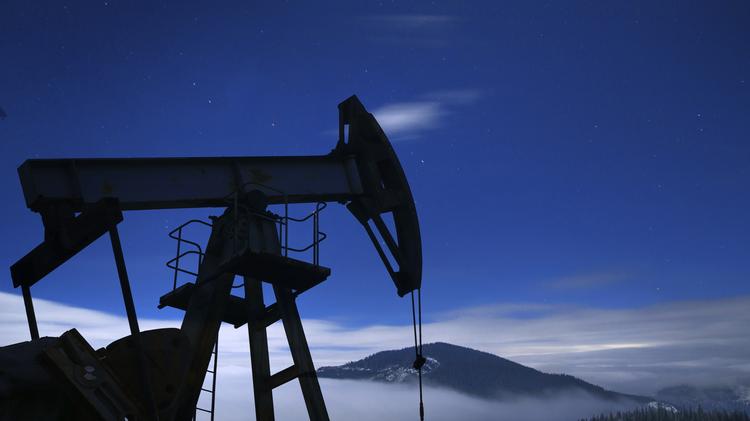 The blockchain and cryptocurrency mining companies have been in focus among investors over the past weeks owing to the strong rally in...
Read more
Sector News

Basic Energy Services, Inc (NYSE:BAS) is a type specimen victim of the energy sector collapse in recent years, and the stock sports a chart to match that narrative: monotonous downside without end. But things might be getting more exciting for BAS shareholders: After revealing a failure to make its regular interest payment, and triggering its 30-day grace period before going into default, BAS hit the market with news that it had elected not to pay the coupon associated with that grace period. However, it also noted a set of arrangements that would stave off default including new support, a waiver deal, and forbearance agreements.

That combination, along with a float that may have as many as 11 mln shares held short out of a total of just 32 mln shares regularly changing hands, has provided for some fireworks, including a 75% one-day launch a week ago off the news.

Basic Energy Services, Inc (NYSE:BAS) bills itself as a company that provides well site services to oil and natural gas drilling and producing companies in the United States.

In short, this is an oil services outfit with the basic ‘four-headed monster’ formula that we often see in this space.

The company’s “Fluid Services” segment is involved in the transportation of fluids; production of salt water; sale and transportation of fresh and brine water; rental of portable fracturing and test tanks; recycling and treatment of wastewater; operation of fresh water and brine source wells, and non-hazardous wastewater disposal wells; and preparation, construction, and maintenance of access roads, drilling locations, and production facilities.

Its “Well Servicing” segment provides services performed with a mobile well servicing rig and ancillary equipment, such as maintenance work, hoisting tools and equipment required by the operation, and plugging and abandonment services, as well as manufactures and sells work-over rigs.

Finally, its “Contract Drilling” segment employs drilling rigs and related equipment to penetrate the earth to a desired depth and initiate production.

The story here, unfortunately, is all about debt management, and centers around cooperation, forbearance, and possibly restructuring, as is the case for so many players in the oil patch ecosystem.

Earlier this week, the Company clarified a few key items on that front. First off, it has entered into a forbearance agreement with over 81% of the holders of the 7.75% senior notes due 2019 with respect to a previously announced 30-day grace period related to an $18.4 million payment of interest under the 2019 Notes. Next, BAS confirmed that it will not make the next interest payment, but the creditors appear to be lining up to not exercise their rights, which would otherwise accelerate the debt load and probably start a death spiral.

Why do this? That’s the easy part: they would rather let this play out than end up restructured into an equity holding in a dead company. And it’s possibly showing some hope.

The sector is coming back to life. Oil is holding above the key $40 level. Many abandoned projects are being restarted. All of that means future potential top line growth for BAS if everyone cooperates and plays nice.

But most importantly, the whole point of a company like this — a stock like this — for traders is as follows: The market has already priced in big slice of the percentage pie that BAS files for bankruptcy. Data suggests that about a third of the trading float is held short right now (over 11 mln shares). And that float is small (just over 30 mln).

Any time we get a breakout in oil or momentum in the services plays as people start to anticipate more well and field projects and activity, you’re going to see this stock go nuts. That’s the beauty of a distressed play.

But you have to realize that’s a double-edged sword as well: hold it overnight at the wrong moment, and it might be 75% lower when you wake up.

Currently trading at a market capitalization of $24.4M, BAS has a significant war chest ($86.10M) of cash on the books, but that number is dwarfed by a mountain of debt ($1.00B). Everyone knows the big picture story here: oil crashed when OPEC let the market go after the Fed tightened its balance sheet valve in the second half of 2014. Some companies hedged well, others didn’t. Some companies were service providers to only a small number of big customers that didn’t hedge well. Either way, the result is a horror show on the long-term chart for committed stakeholders, but the constant promise of that 60% squeeze on any given day for traders. To get the full story on BAS subscribe below to oracledispatch right now.