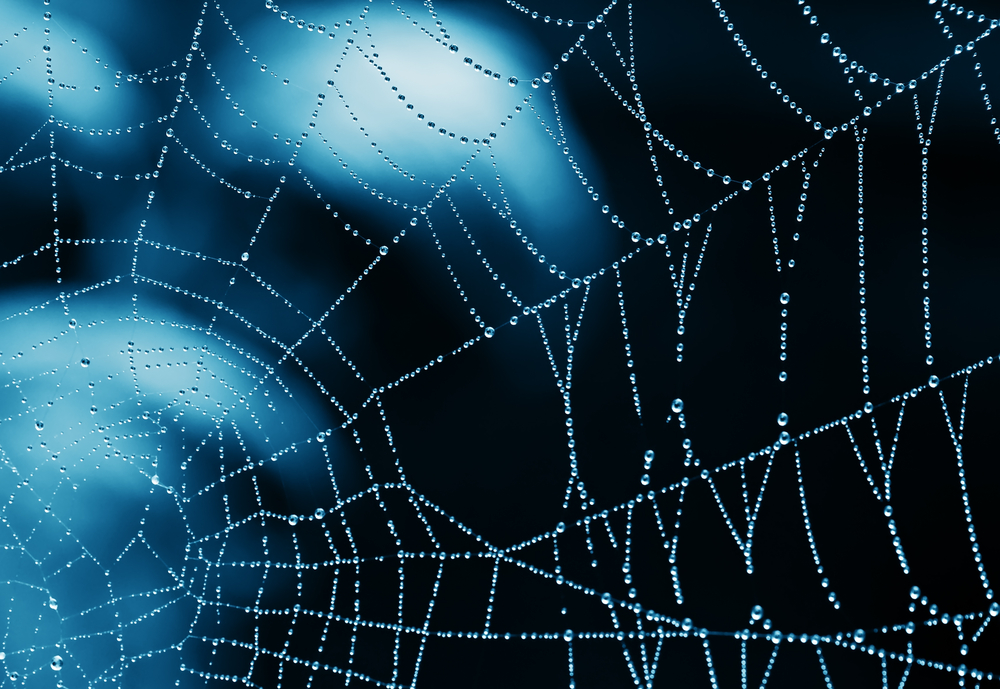 Kraig Biocraft Laboratories Inc (OTCMKTS:KBLB) has been all over the charts of late as traders digest, among other things, the impact of the company’s recently announced plans for a production expansion and its contract with leading biotechnology experts aimed at expediting this increase in production capacity.

We’ve witnessed both a monster launch of 400% in about 20 days and a striking decline of 50% in ensuing weeks, and now sit somewhere in the middle of the movement, with key action happening around the $0.05 level. However, KBLB has a track record that includes a number of dramatic bounces, and traders can’t seem to take their eyes of this one, as evidenced by the marked increase in average transaction volume over the past month.

Kraig Biocraft Laboratories Inc (OTCMKTS:KBLB) bills itself as a company that focuses on developing protein based fibers using recombinant DNA technology for commercial applications in the textile and specialty fiber industries in the United States. This fully reporting biotechnology company is the leading developer of genetically engineered spider silk based fiber technologies.

The Company has achieved a series of scientific breakthroughs in the area of spider silk technology with implications for the global textile industry.

The company was founded in 2006 and is based in Ann Arbor, Michigan.

Regarding its planned increases in production capacity and Government contracts for recombinant spider silk materials, the company has generated significant media interest in its field.

These spider silk developments have been covered by numerous leading media outlets. “Kraig Lab’s fibers are designed with a wide variety of applications and performance characteristics in mind, but, the most critical element of our design is our production methodology,” stated Jon Rice, COO. “By utilizing silkworms to produce our recombinant spider silk we have created an incredibly efficient and low cost process to produce one of the toughest materials on Earth. With the rapid growth of this technology over the last few years we are pleased to see the media taking such an interest in the market and applications for spider silk.”

At the end of August, traders got word that KBLB had begun the process of opening a new production and research center in addition to its new domestic facility and its prospective operations in Vietnam.

This new location is being planned to work in collaboration with the Company’s ongoing production expansion in the United States and prospective production in Vietnam. To accelerate the process of establishing the new facility, the Company has signed a contract with a team of biotechnology regulation experts with a proven track record of successfully introducing new biotechnologies.

Now commanding a market cap of $36.3M, KBLB has a decent store ($106.91k) of cash on the books, alongside total assets approaching $170K, which stands against de minimus total accumulated debt. In other words, this is a fiscally responsible concern as of recent reporting documentation. The chart makes plain that this is a thick market with wide swings made for micro-cap traders, but the Company’s fate will rest with its market’s ability to adopt its core tech over time. To get the full story on KBLB subscribe below to oracledispatch right now.