The Many Facets of Cannabis Sativa Inc (OTCMKTS:CBDS) 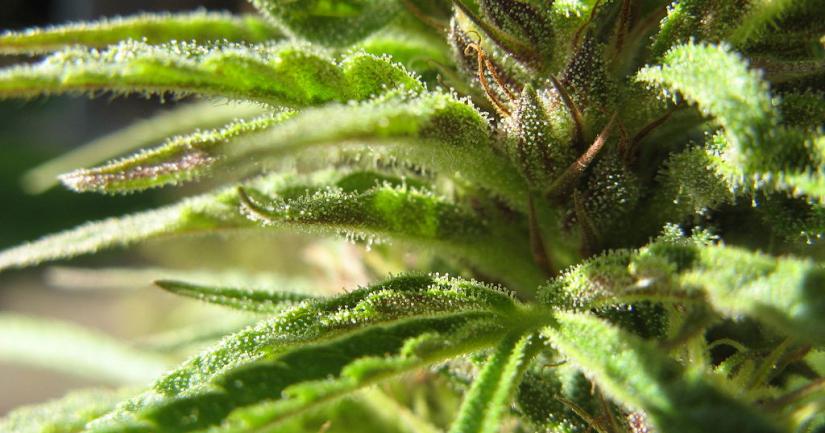 Cannabis Sativa Inc (OTCMKTS:CBDS) is a penny play that has grabbed hold of the attention of traders during the stock’s recent rip higher, a move with roots tied to the acquisition of majority ownership interest in iBudtender, Inc. Traders have witnessed 32% tacked on to share pricing for the listing in the past month. This is emblematic of the stock for much of the past 12 months, as it is for many of the top current winners in the Cannabis market segment.

CBDS has a history of dramatic rallies. In addition, the listing has seen an influx in interest of late, with the stock’s recent average trading volume running a bit less than 160% above the average volume levels in play in this stock over the longer term. This is particularly important with a float in play that’s extremely small — roughly 5.6M shares.

CBDS plans to develop, produce and market products through joint ventures with companies licensed under state regulations applicable to cannabis businesses. It holds the license for a medicinal cannabis strain called NZT, a cannabis lozenge delivery methodology, and a cannabis trauma cream formula. The Company is also developing a third strain of cannabis plant named CT22.

About a month ago, Cannabis Sativa announced that, in accordance with a previously signed Memorandum of Understanding and definitive agreement, it had acquired a majority ownership interest in iBudtender, Inc.

CBDS President David Tobias stated, “The acquisition targeted the online business and website iBudtender.com, giving Cannabis Sativa excellent positioning in the canna-tech sector with an ancillary company that has a huge upside – and importantly, a business with a great degree of insulation from the regulatory issues that have recently come to the forefront of the cannabis and hemp industries. We are confident that the iBudtender management, which remains intact, will continue to work hard to not only compete in its space, but flourish.”

In its annual report on the U.S. cannabis industry, Marijuana Business Daily predicted up to $44 billion in economic impact by 2020. CBDS is ideally placed to ride that wave since extending its reach into true direct exposure to the cannabis market earlier this year. Since that time, the stock is up over 600%. It’s additional strategic moves along the way are being received well by the market thus far.

With a very restricted float and aggressively expanding trading volume, traders should not overlook the potential for a mechanically driven price squeeze as share supply becomes a factor in the wake of future catalysts. This is particularly of note in the wake of FINRA’s decision to deny the company its application for a 3-for-2 forward stock split that would have increased the float. That decision came in early August. The stock’s acceleration higher since that time may in part reflect market discounting of the impact of share supply issues ahead.

Earning a current market cap value of $50.5M, CBDS has a decent store ($129.05k) of cash on the books, in a pool of total assets approaching $3.9M, which is offset by a manageable load ($167.21k) of total accumulated debt. Given the huge growth potential inherent in the cannabis space, and the Company’s extremely diversified footprint, the sky could be the limit. Although one would be remiss to ignore the double-edged sword of legislative impact that is part of this picture as well, and that should guarantee excitement in both directions on the horizon for shares of the stock. To get the full story on CBDS subscribe below to oracledispatch right now.