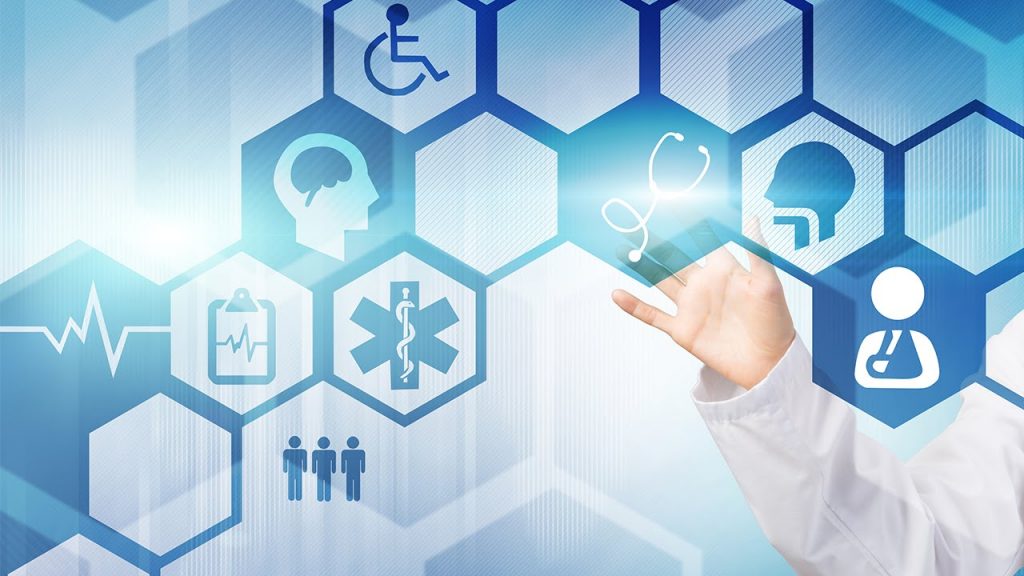 It is often seen that any plans of uplisting a stock to a larger stock exchange lead to a significant boost to...
Read more
Sector News

There were many stocks that recorded gains on Monday, but there were very few stocks that could match the gains made by...
Read more
Opinion

Optec International Inc (OTCMKTS:OPTI) has been in focus at different points this year among investors, and it is back in focus this...
Read more

Regen BioPharma Inc (OTCBB:RGBP) has been running up the charts as traders digest the impact of the company’s recent response and submission of a revised new drug app to the FDA on its dCellVax Gene-Silenced breast cancer immunotherapy pipeline project. But today’s action looks to be promotional activity by biostockwinner.org and ProTraderElite.com as well.

The chart shows 12% tacked on to share pricing for the stock in the past month. That extended with a spike off the promo open this morning. The action is hot in the stock today and everyone seems to be watching it.

Regen BioPharma Inc (OTCBB:RGBP) promulgates itself as a company that focuses on the development of regenerative medical applications in the United States. It intends to provide various products, including HemaXellerate I, a cellular therapy designed to heal damaged bone marrows; HemaXellerate II, a donor endothelial cell based therapeutic product; dCellVax, a gene silenced dendritic cell immunotherapy for the treatment of breast cancer; and NR2F6, a nuclear receptor cell line. The company was founded in 2012 and is based in La Mesa, California.

Regen BioPharma, Inc. is a subsidiary of Bio-Matrix Scientific Group, Inc. RGBP is a publicly traded biotechnology company that seeks to identify undervalued regenerative medicine applications in the immunotherapy and stem cell space. The Company is focused on rapidly advancing these technologies through pre-clinical and Phase I/ II clinical trials.

Currently the Company is focused on gene silencing therapy and small molecule therapies for treating cancer, along with developing stem cell treatments for aplastic anemia and disorders of the bone marrow.

There are a few key catalysts in play recently besides the paid promotional campaign, and we have some thoughts. First off, earlier this week, RGBP sent a revised NDA to the FDA for its real “great white hope” pipeline project:

“dCellVax is a personalized cell therapy product aimed at activating the immune system of patients with metastatic breast cancer, we are excited to potentially have a product to deliver to patients who at the moment have no other options,” said Dr. David Koos, CEO of Regen BioPharma. “dCellVax is comprised of cells extracted from the patient’s own circulating immune cells and processed using a proprietary method so as to activate these immune cells in such a way that they can attack cancer cells. Studies in animal and human immune cells by Regen and other groups have shown that the cells in dCellVax are highly active and secrete the same cytokines that immune cells known to kill cancer cells do. Thus, we are optimistic that this treatment will be useful in patients with cancer.”

However, because it takes an average of $400 mln in funding to develop and commercialize a cancer therapy through biotechnological pathways, and the company is sitting on a war chest of less than $150k in cash, the real story is the company’s claim that it can find “non-dilutive funding”.

Regen BioPharma, Inc. entered into a definitive agreement with Eli Lilly and Company which allows Regen to receive compounds from Lilly for drug discovery purposes and allows Regen to share structural information on compounds of mutual interest. However, note that this is not an agreement that has any cost or risk to Eli Lilly, so it’s likely not something that’s particularly difficult to achieve. And it’s not going to provide funding.

In fact, that’s the big question here: if funding is going to be non-dilutive, then it’s going to be rewarded through the upside.

There’s no such thing as a free lunch.

However, that doesn’t mean this can’t work. There’s a path, but it would still necessitate some important positive results from early testing of the new drug therapy to create such inherent value in the patent rights that the upside percentage given is not so harsh as to make the equity in RGBP pointless in any case. In other words, the revised NDA sent off to the FDA is going to yield the next big catalyst. Will it be cleared?

Big picture: this is still a cancer product. If it’s good (and no one knows the answer to that), then it’s worth a lot. Given the stress apparent in the financial side of the equation for this process, you can bet there are large bets against the company as well.

At this time, carrying a capital value in the market of $18.8M, RGBP has half as much cash ($140k) as debt ($372k) on the books. In a pool of total assets ledgered at a bit over $250K, the Company is running with a levered free cash flow of -1.35M. Given the light revs and no growth, we have some strong ideas about how this is likely to stack up over the longer term. To get the full story on RGBP subscribe below to oracledispatch right now.