The Amazing Rise of Mexus Gold US (OTCMKTS:MXSG) 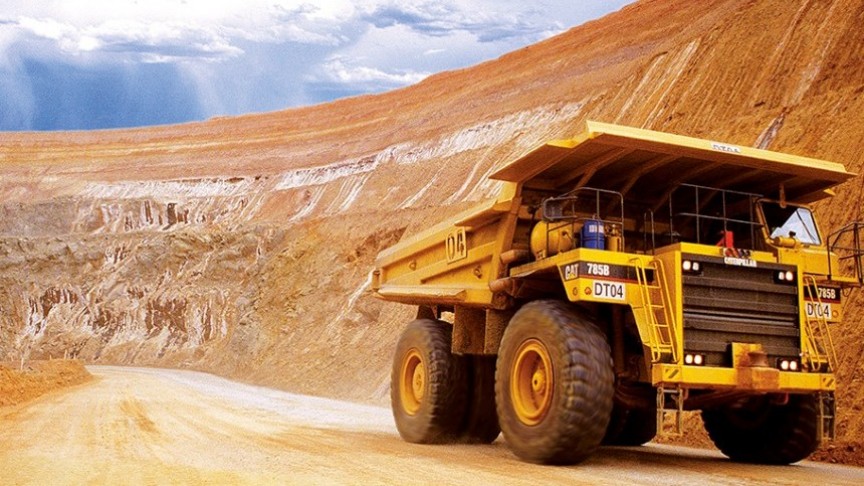 Mexus Gold US (OTCMKTS:MXSG) is a stock that’s been running up the charts helped along by a recent update on its Santa Elena mine, where some difficulties were encountered and overcome, leaving the project on schedule at this point. The chart shows a soaring stock so far in 2016 — going from deep sub-penny levels to a nickel and a half in just months, and doing so in a steady escalator of accumulation.

The trend in place is part of a clear sector move as precious metals continue to benefit from the massive liquidity operations completed and in process by the ECB, BoE, BoJ, and US Fed in recent years. Those operations have created a sustained environment of negative real interest rates, which is a potent context for bullion and miners.

Mexus Gold US (OTCMKTS:MXSG) promulgates itself as an exploration stage mining company that engages in the acquisition, exploration, evaluation, and advancement of gold, silver, and copper projects in the state of Sonora, Mexico and the Western United States.

The company holds interests in the Santa Elena prospect covering an area of 7,400 acres located to the northwest of the city of Caborca, Sonora. The property sits in an area which is currently being mined by some of the largest mining companies in the world. Mexus has drill results which show a high grade, multi vein system throughout the property.

Mexus also owns the rights to the Ocho Hermanos property, which is located 80km NE of Hermosillo, Mexico and covers an area of approximately 2800 hectares. This property will be drilled to show a proven reserve once the flagship property is in full production. Preliminary drilling on this property has been extremely promising according to press from the company.

Beyond that, Mexus is also involved in the salvage of precious metals from identifiable sources.

MXSG was formerly known as Action Fashions, Ltd. and changed its name to Mexus Gold US in September 2009. Mexus Gold US was incorporated in 1990 and is based in Carson City, Nevada.

About a week ago, MXSG gave an update on the progress at its Santa Elena mine. The recent rains resulted in a small delay at the mine but the crew onsite did “an excellent job of keeping the impact to a minimum.”

The crushing of the heap leach pad filter material continues and should be completed shortly. Mexus President, Paul Thompson, remains confident that “nothing will stop our partner from bringing the property into production.”

Mr. Thompson closed, “I appreciate the continued patience and trust of our shareholders. I now believe that we will be in full production during the month of October.”

Gold is perhaps the hottest overall major market in the world in 2016. Gold miners have reaped the benefits of committed exposure from the likes of George Soros, Stanley Druckenmiller, David Einhorn, and Jeffrey Gundlach, all on the short list for most successful investors/money managers of the recent era.

With central banks continuing to print money and global growth seemingly unable to produce necessary inflation without such help, MXSG is moving with major tailwinds at its back at the moment.

Currently trading at a market capitalization of $39.5M, MXSG has an extremely small store of cash on the books, with total assets approaching $1.4M, which stands against an appreciable load ($869.77k) of total accumulated debt. This balance sheet situation carries obvious dilutive implications, which is a headwind for current stakeholders. But this is an extremely exciting story in the micro-cap space, with precious metals riding on a rising tide. That has undergirded the stock’s excellent performance so far, but traders will need to keep an eye on how the Company manages the incredible opportunity presented by this favorable macro environment. We certainly will. There may well be another huge opportunity here to come. To get the full story on MXSG, subscribe below to Oracle Dispatch right now.