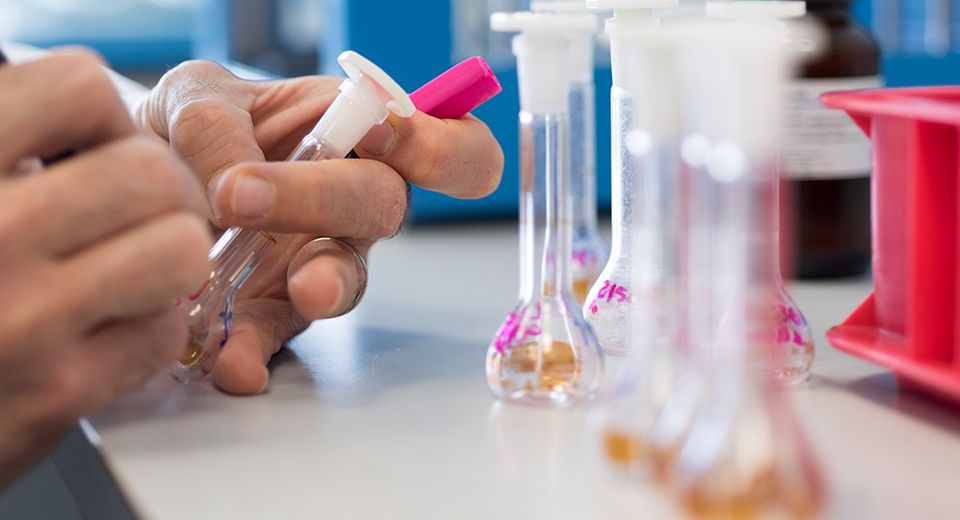 Innovus Pharmaceuticals Inc (OTCMKTS:INNV) is a low-priced trading equity that has grabbed hold of the attention of traders during the stock’s recent roller coaster ride. We’ve seen massive swings here over the last couple months. The story looks amazing. But it may be too amazing, if you know what I mean. The facts we have are examined below. Our conclusion is somewhat striking, but you will need to read on.

The recent bounce of 9% upside in the past week (the Company has very suddenly introduced a brand new major product with possible access to a $11 bln market) is actually a relatively minor affair on this chart. The key move is the rally over the Summer, capped by a 200% launch in July. Fueling this action, we’ve seen a wild combination of factors, including sales growth catching fire, with recent sequential y/y quarterly revenues jumping by over 450%, and recent guidance aiming significantly beyond even that lofty level. However, we’ve also seen some red flags in the tape, with the stock diving 25% on massive volume and no news in late August. We always take note of action like that and draw a question mark on our charts.

Innovus Pharmaceuticals, Inc. (OTCMKTS: INNV), a pharmaceutical company, engages in the commercialization, licensing, and development of non-prescription medicine and consumer care products in the United States.

INNV also has a number of product lines gestating in the pipeline, including FlutiCare, an over the counter drug for Rhinitis; Urocis for urinary tract infection; and AndroVit, a proprietary supplement to support overall prostate and male sexual health.

In response to the company’s recent surge in topline growth, INNV investors have been rewarded by upgrades to future outlooks by both SeeThruEquity and Zack’s research. Price targets now reach as high as $1/share and above.

In step with this shift in sentiment, INNV’s shares have been locked in a powerful upward trend since May of this year, advancing as much as 400% at one point, before diving 50% in August.

With revenue growth surging even faster than the stock’s share price advance, it’s no wonder analysts have become so enthusiastic on the name. Both Analysts and investors have latched onto a compelling forward narrative for INNV that centers on potential for parallels between the market for male sexual dysfunction and that for female sexual dysfunction.

The former represents a market set for sales in excess of $3.2 billion USD by 2022, according to a recent report by Grand View Research. By comparison, the latter is distinctly underserved. INNV has positioned itself to benefit from both sides of this coin.

In the first case, the company is seeing strong growth in its Vesele product, which has been tested in a recent 72-patient, 4-month survey, and shown to provide excellent complementarity to Viagra and Cialis over four key endpoints.

In the second case, the company’s key Zestra product targets the Female Sexual Interest Arousal Dysfunction (FSI/AD) market. Research suggests this market may even exceed the Male sexual dysfunction market over time, with studies showing that between 25% and 63% of women are affected, with an average point at 43% (versus 31% for men).

This may explain INNV’s recent guidance: the company paired its Q2 earnings filing with a guidance announcement calling for $5 mln in total 2016 revenues, well above analyst estimates in the $3 mln range.

This jump in performance has also put Innovus ahead of schedule on its cash position. The company actually reported positive cash flow from operations in Q2, which is well ahead of schedule. Investors should be very happy to see this, as it allows the company to take more risk, and have more protection against unforeseen detractors over the intermediate term.

In terms of fueling further growth, the company noted on its earnings call that its Fluticare product (still in the pipeline) could generate $10-15 mln in revenues once a mature distribution footprint was in place. That would obviously be another game changer for the stock.

And that seems like a full story, right? But we didn’t even get to the recent news. At the close of August, seemingly out of nowhere, the Company announced the introduction of something called RecalMax, which is aimed as an OTC supplement for Parkinson’s disease and Alzheimer’s. While this is a huge market ($11 bln), the idea that a non-FDA approved medication is being touted as “the solution” by the Company is frankly “jumping the shark” for our tastes. And furthermore, the fact that this is not rallying the stock further is another red flag.

Earning a current market cap value of $2.2M, INNV has a decent store ($198.13k) of cash on the books, alongside total assets topping $8M, which must be weighed relative to an appreciable load ($945.35k) of total accumulated debt. Superficially, there’s a lot here that looks a bit too good to be true. Perhaps it is all true. We will reserve judgment for now and head back to the due diligence watch. If we start to get the feeling that the INNV story is as good as it looks, you will know about it here first. To get the full story on INNV subscribe below to Oracle Dispatch right now.