A Success Story in the Making at Midwest Energy Emissions Corp (OTCMKTS:MEEC) 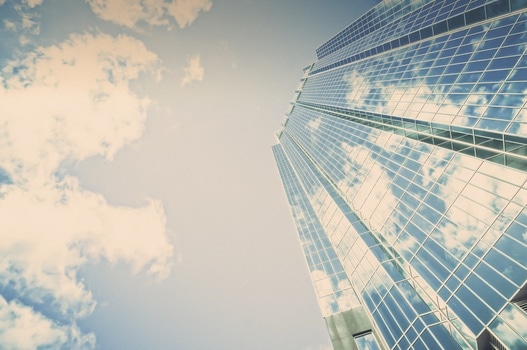 Midwest Energy Emissions Corp (OTCMKTS:MEEC) is a stock that’s been on an absolute tear since Summer, ripping over 200% higher in the past few months after the Company reported its first ever net profitable fiscal quarter in Q2 and a y/y increase in revs of nearly 250%. Business is growing for several reasons explored below.

Not coincidentally, so is the stock price and overall interest from investors. Average transaction volume has soared over the past month by over 150% beyond what we have been seeing over the larger time frame in this stock. It pays to take note of this fact due to the tiny float size in the stock (of 10M shares). It’s something veteran traders know to key on: a jump in average daily transaction volume in a stock with a restricted float can unleash fireworks as supply is squeezed.

Midwest Energy Emissions Corp (OTCMKTS:MEEC) bills itself as a company that operates as an environmental services company. It focuses on the delivery of mercury capture technologies to coal-fired power plants in the United States, Canada, Europe, and Asia.

The U.S. Environmental Protection Agency MATS rule, which has been subject to legal challenges, requires that all coal- and oil-fired power plants in the U.S., larger than 25 mega-watts, must remove roughly 90% of mercury from their emissions starting April 15, 2015.

ME 2 C has developed patented technology and proprietary products that have been shown to achieve mercury removal levels compliant with MATS at a significantly lower cost and with less operational impact than currently used methods, while preserving the marketability of fly-ash for beneficial use.

Find out when MEEC reaches critical levels. Subscribe to OracleDispatch.com Right Now by entering your Email in the box below

The revamped strategy has resulted in some excellent numbers as of recent reporting.

This growth is primarily attributed to the Company ending the second quarter of 2016 with 20 fully-operational Mercury and Air Toxics Standard compliant electric generating units utilizing ME 2 C’s technologies, compared to only four fully-operational EGUs in the first quarter of 2016. But that’s not a statement diminishing the results. It’s growth, no matter how you slice it.

This is the first time in the Company’s history that they’ve been net profitable.

Remember, we are seeing over $20M in revs, growing by leaps and bounds, and a combination of net overall profitability and solidly positive levered free cash flow. Earning a current market cap value of $84.6M, MEEC has a decent store ($619.06k) of cash on the books. But that number is dwarfed by a small mountain of $7.59 mln in total accumulated debt. However, that strikes us as a very manageable number when considered in the context of the top line. The stock may have gotten ahead of itself, but the Company looks like a real opportunity on any dips. We will continue to track it and give readers a ‘heads up’ when we see such an opportunity. To get the full story on MEEC subscribe below to Oracle Dispatch right now.