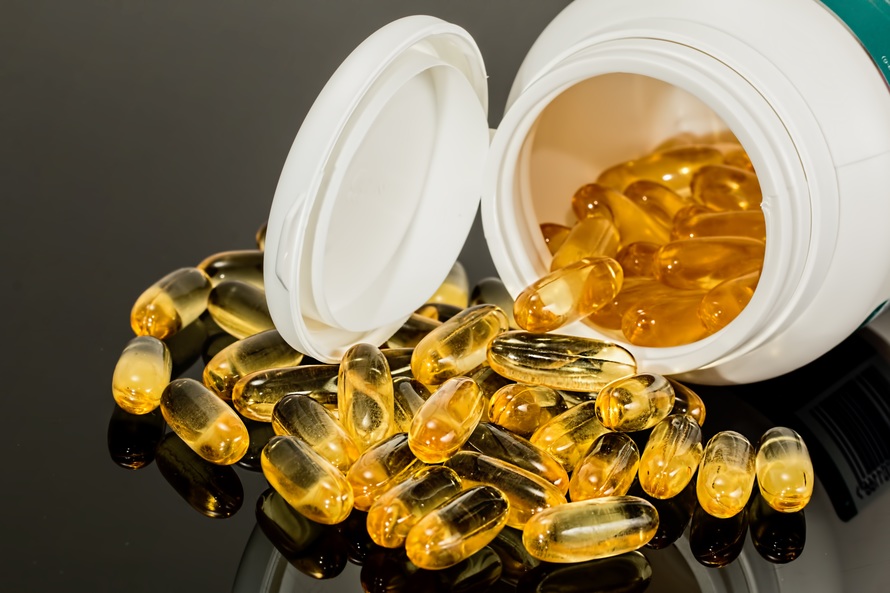 The cannabis sector has had its ups and downs over the last year, but there are certain stocks that are almost always...
Read more
Opinion

The blockchain and cryptocurrency mining companies have been in focus among investors over the past weeks owing to the strong rally in...
Read more
Opinion

There have been many stocks that have made significant gains this week so far but the gains made...
Read more

Concordia International Corp (NASDAQ:CXRX) is a specialty pharmaceutical company in a rut. But that rut accelerated meaningfully on Friday as the stock got hammered to new 52-wk lows on news of a UK bill that promises to limit the ability of companies to raise prices on certain types of drugs. CXRX derives a meaningful piece of its revenue from the U.K. So this was key news.

Is it time to stick a toe in the water here? The risk/reward ratio might be right, but traders will need to take a look at a few factors, including the derivation of future revs and what we can learn from how the company’s debt is trading at this point. There may be a huge bounce lining up now that the UK news is out and about. But it’s not difficult to imagine another outcome here.

Concordia International Corp (NASDAQ:CXRX) trumpets itself as a specialty pharmaceutical company that owns a portfolio of branded and generic prescription products in the United States and internationally.

The company also provides products for the treatment of attention-deficit hyperactivity disorder, head lice infestation, and pulmonary diseases such as asthma; and control of severe or incapacitating allergic conditions such as atopic dermatitis, and seasonal and perennial allergic rhinitis.

Find out when CXRX reaches critical levels. Subscribe to OracleDispatch.com Right Now by entering your Email in the box below

The British National Health Service tabled a bill late last week to further control UK medical costs. That poses a major risk for CXRX, but some analysts note that the impact is still relatively unknown and have adopted a merely cautious stance, rather than declaring this dead in the water, which the market seems to have done.

The UK’s Health Service Medical Supplies Bill, which was introduced into the House of Commons on September 15, 2016, would amend and extend existing provisions of the National Health Service Act of 2006 to help manage the cost of health service medicines.

“Concordia is supportive of any action that provides patients with greater access to safe and efficacious medicines,” said Mark Thompson , Chairman and Chief Executive Officer of Concordia. “We anticipate that growth from our international segment, which includes the UK market, going forward will primarily come from new product launches. We are monitoring the bill and evaluating its timing and its impact, if any, on our business.”

Concordia reaffirmed its full year 2016 guidance in the course of recent events, and confirmed that it believes it has access to sufficient financial resources to manage its liabilities. The Company’s debt is trading like this does in fact present a real risk to the Company’s long term survival.

However, sentiment here is now so dire that anything positive out on CXRX this week could easily spur a quick 20-30% trip back to the upside, so we will certainly be following it closely.

How the recent changes in UK laws will actually impact the Company’s ability to generate margins will determine whether this stock is at $10 or $2 a month from now. Now commanding a market cap of $261M, CXRX has a major pile of cash in the coffers ($145.34M), but that pales in comparison to debt carried on the books, which stands at $3.26 bln. That debt is trading with fear at the moment, and one must assume that short interest is now through the roof. Because this move comes after a long, slow descent, it may occupy a capitulatory role in the chart pattern. But over 3 billion bucks of debt is a hard fact to overlook. We will be updating the situation again soon as it may represent a huge opportunity in the making. To get the full story on CXRX subscribe below to Oracle Dispatch right now.