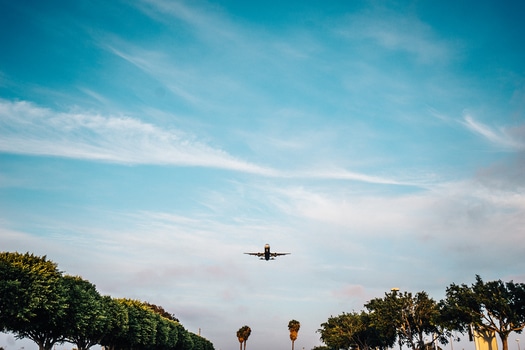 Republic Airways Holdings Inc. (OTCMKTS:RJETQ) is a regional carrier airline in restructuring after filing for Chapter 11 BK protection back in February of this year. In late August, markets got the whisper that the Company was on track to finalizing a deal with American Airlines that could offer a path back to normal operations.

The deal closed a couple weeks later, and in that time, RJETQ launched about 350%. It’s been consolidating that move for the past couple weeks in what appears to be a constructive pause on the chart as the deal with American is put to bed. With volume and volatility going hand in hand, traders will be drawn to the stock constantly over the near term, so it’s a good idea to have it on your radar.

Republic Airways Holdings Inc. (OTCMKTS:RJETQ) is an airline holding company that owns Republic Airline and Shuttle America Corporation. The Company trumpets itself as a provider of scheduled passenger services.

The airlines offer approximately 1,000 flights daily to 105 cities in 38 states, Canada, the Caribbean, the Bahamas, and Mexico through Republic’s fixed-fee codeshare agreements under our major airline partner brands of American Eagle, Delta Connection and United Express. The company was founded in 1996 and is headquartered in Indianapolis, Indiana.

Find out when RJETQ reaches critical levels. Subscribe to OracleDispatch.com now by entering your Email in the box below

Note, the Company is restructuring under protection and, while operating as debtors-in-possession under Chapter 11 of the Bankruptcy Code, the Debtors may sell or otherwise dispose of or liquidate assets or settle liabilities, subject to the approval of the Bankruptcy Court or otherwise as permitted in the ordinary course of business. The amounts involved can be altered. Plans change.

That’s one of the pitfalls of a ticker with a “Q” at the end. Don’t assume too much here. Appreciate information risk.

According to reports, the Debtors have not yet prepared or filed a re-org plan with the Bankruptcy Court. The debtors have until year end to file a Chapter 11 plan, and two more months to solicit acceptances of such a plan.

Now commanding a market cap of $44.1M, RJETQ has a significant war chest ($149.30M) of cash on the books, alongside total assets of nearly $3.5B, which compares with an appreciable load ($2.29B) of total accumulated debt. There is a clear path back to normal operations for RJETQ, and plenty of catalysts on the near horizon that may spark another monster run. Check back here for our next update. We will have this one firmly on our radar. To get the full story on RJETQ subscribe below to Oracle Dispatch right now.