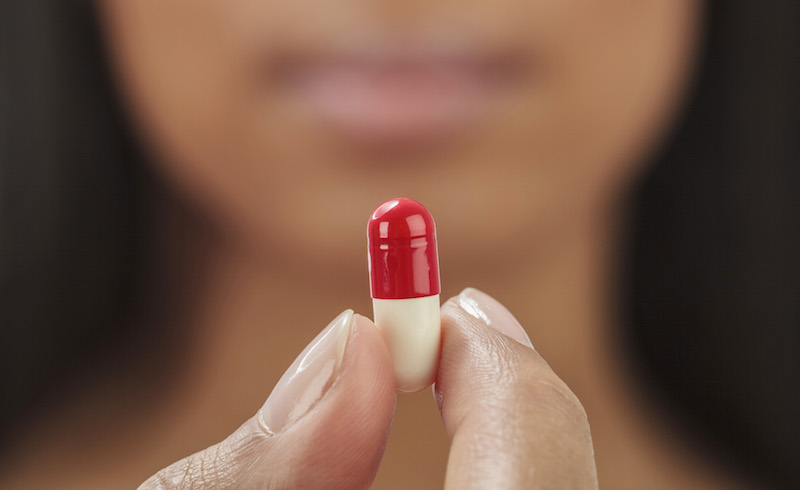 Park Hotels & Resorts Inc. (PK) shares are trading at higher $9.96 and the avg recommendation for the stock is Hold, while the current...
Read more
Investing

Lithium Americas Corp. (LAC) shares are trading at higher $10.11. To add more color to this target, the company’s high over the last year...
Read more
Investing

Tonix Pharmaceuticals Holding Corp. (TNXP) shares are trading at higher $0.60 and the avg recommendation for the stock is Moderate Buy. To add more...
Read more
Investing

XpresSpa Group Inc. (XSPA) shares are trading at lower $1.95. To add more color to this target, the company’s high over the last year...
Read more

Amarin Corporation plc (NASDAQ:AMRN) shares are currently trading in the $3.11-$3.27 range, and could be headed significantly higher based on improved prospects for the company’s flagship biopharmaceutical product. Vascepa is a prescription-only, omega-3 fatty acid capsule. It has proven results in reducing triglyceride levels in adults, thereby promoting better cardiovascular health.

On August 4th, AMRN reported 2nd quarter 2016 non-GAAP losses of $0.07 per share. This result beat the $0.13 consensus loss of the 3 analysts covering the company and beat last year’s 2 quarter results by 53.33%. The next earnings announcement is expected on 11/02/2016. Over the past 52-week period, shares of AMRN have traded as low as $1.24 and as high as $3.46.  At a current price of $3.19, Amarin has a market capitalization of $665.58 million. There is strong institutional interest in the stock, with total institutional ownership levels at 22 percent.

Amarin Corporation plc (NASDAQ:AMRN) price targets are more than double the current price. In August, the 3 analysts covering the stock came out with a consensus price target of $6.83 over the next 12 months. Some analysts have even suggested that AMRN could trade as high as $10 during that time period.

Find out when $AMRN reaches critical levels. Subscribe to OracleDispatch.com Right Now by entering your Email in the box below.

The focus now is on the company’s flagship product, Vascepa, which has already been approved by the U.S. FDA for use as an adjunct to diet to reduce triglyceride levels in adult patients with severe hypertriglyceridemia. In short, adult patients already on a low-fat, low-cholesterol diet could use Vascepa to lower their high levels of triglycerides (fats).

What could be next for the company are possible new uses for Vascepa that would tackle additional cardiovascular risks in patients. The company has an advanced Phase 3 study called REDUCE-IT, which will be finalized in 2018. The study has already enrolled 8,000 patients. While all signs suggest that the REDUCE-IT study is proceeding according to plan, investors had been hoping that the independent data monitoring committee (DMC) set up to monitor the study would recommend an early end to the study. Instead, the DMC reiterated its 2018 goal.

What has impressed investors is the company’s strong R&D work. AMRN has a strong background in lipid science, and is singularly focused on the commercialization and development of therapeutics for cardiovascular health.

Right now, Vascepa is the primary product in the company’s biopharmaceutical pipeline, so all eyes are on the REDUCE-IT study and potential applications of Vascepa that leverage the company’s phenomenal R&D work in the area of lipid science. While the company is based in Dublin, Ireland it has a U.S. office in Bedminster, New Jersey.

The quarterly revenue target for the upcoming quarter is $31 million, and unlike other, more speculative biopharmaceutical companies, Amarin has a commercial product that could be used to treat a wide range of cardiovascular health problems. The only question for now is whether the commercialization process is happening fast enough.

That’s why the REDUCE-IT study has been scrutinized so carefully. While there’s nothing “wrong” with extending the study to 2018, the sentiment was that the results were so promising that there was no need to continue it further. Once the study is finalized, the company can move into the marketing phase for the product.

Since the beginning of July, there has been increased activity in shares of Amarin Corporation. On August 1, for example, there was a strong upside move to $2.91, and from there, shares have drifted higher, to the current level of $3.13.

Obviously, cardiovascular health is a field that has tremendous growth prospects, especially given the proven links between fatty diets, high cholesterol and cardiovascular health. That guarantees a ready market for Vascepa once all the FDA approvals are ready. Traders are already looking ahead to 2018, trying to project the correct valuation for a company that is able to unlock the potential therapeutic benefits of polyunsaturated fatty acids. For continuing coverage on $AMRN and our other hot stock picks, sign up for our free newsletter today and get our next hot stock pick!

Despite the troubles of many cannabis stocks in recent times, Curaleaf Holdings Inc (OTCMKTS:CURLF) stock managed to emerge as one of the...
Read more
Wall Street Daily

Why Tencent Holdings ADR (OTCMKTS:TCEHY) has been Thrust into the Spotlight

Chinese technology conglomerate Tencent Holdings ADR (OTCMKTS:TCEHY) has been in focus this month among investors, and that has led to a healthy...
Read more
Investing

One of the stocks to have come into focus over the past two weeks is Very Good Food Company Inc (OTCMKTS:VRYYF).
Read more
Wall Street Daily

Is Now the Time to Invest in Pilgrim’s Pride Corporation (NASDAQ:PPC)?

Pilgrim's Pride Corporation (PPC) shares are trading at higher $16.27 and the avg recommendation for the stock is Moderate Buy, while the current analyst...
Read more
Sector News

Kontoor Brands Inc. (NYSE:KTB) Stock is Soaring, Here is Why

Kontoor Brands Inc. (KTB) shares are trading at higher $34.75 and the avg recommendation for the stock is Moderate Buy, while the current analyst...
Read more
ORACLEDISPATCH