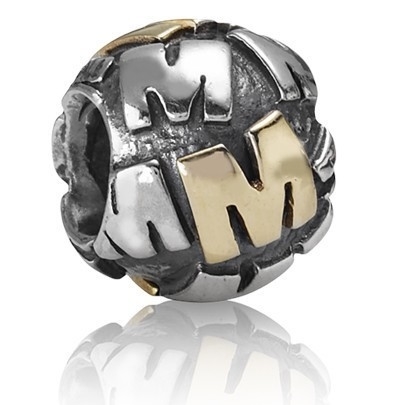 Silvercorp Metals Inc (OTCMKTS:SVMLF) is a penny play in the precious metals space that closed the week out with a massive breach of technical support, taking the stock sharply lower along with other players in the metals segment. Many readers may be wondering why we are seeing the precious metals weaken so dramatically in the wake of the Trump presidential election.

The reason is simple, and may eventually lead to a tremendous opportunity. The key point is the concept of a shifting paradigm for economic cycle management by US policy makers. Prior to the election, markets were entrenched in an assumption of an inability to launch a fiscal stimulus program of effective size or scope. Hence, all policy came down to monetary tools by the central bank. As we will further discuss below, this has all changed now on the other side of November 8.

Find out when $SVMLF reaches critical levels. Subscribe to OracleDispatch.com Right Now by entering your Email in the box below.

As noted above, the election of President-elect Trump has shifted the paradigm for policy management in the US.

The key is the fact that the republicans have control of congress as well as the White House. That grants them credible scope to turn over policy to fiscal measures.

In the previous paradigm, gold and silver were among other assets used by large portfolio managers against a risk of economic ruin because such a state of persistent decline was seen as likely causing a response of widespread devaluation of the currency to battle the decline.

With the shift in paradigm, the economy is less likely to stagnate or decline – because fiscal tools are far more powerful – and the shift displaces currency depreciation as the primary tool for stimulus in the case of weakness.

Hence, larger portfolio managers such as Stanley Druckenmiller and Jeffrey Gundlach have come out in recent days noting that they have liquidated their entire gold and silver holdings as they shift to more optimistic growth-oriented allocations.

However, we would note that precious metals also tend to perform well during periods of inflationary growth. Recent days have also seen a sharp steepening of the treasury yield curve reflecting an increased expectation of inflation. In addition, fiscal measures deepen deficit and debt issues.

If we combine expectations of higher inflation and deficits, then we find historically a positive environment for metals.

Finally, copper has been explosively strong in recent weeks. Silver is a precious metal that is highly correlated with gold. But it often goes through periods of very high correlation with copper. As we move toward a likely large fiscal stimulus program in the world’s largest economy, we would expect solid assets to begin to perform well.

That suggests that, once those carrying monetary policy insurance exposure finish liquidating their metals holdings, traders may well be wise to put this stock on the shopping list. That said, patience is the name of the game. It’s generally a bad idea to try to catch falling knives.

Earning a current market cap value of $387.7M, SVMLF has a significant war chest ($73.39M) of cash on the books, which compares with an appreciable load ($4.52M) of total accumulated debt. SVMLF is making real money, with trailing revs already coming in at $110.99M. In addition, the company is starting to see major topline growth, with quarterly y/y revs increasing at 10%. However, the future is going to be tethered to the action in the silver market. This could be an interesting opportunity in the making and we will watch with interest and update again soon. For continuing coverage on shares of $SVMLF stock, as well as our other hot stock picks, sign up for our free newsletter today and get our next hot stock pick!