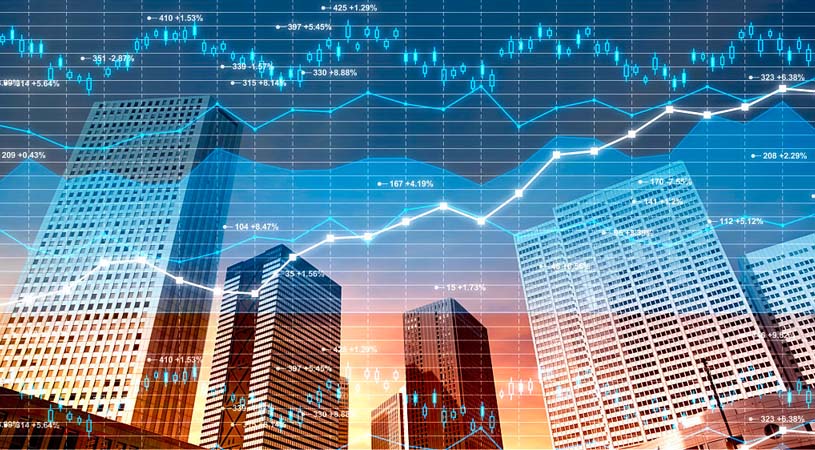 Legends Business Group Inc (OTCMKTS:LGBS) is the new “oh my gosh” stock on the OTC sub-penny board. Shares of the stock just moved the equivalent of a Nasdaq stock going from $2/share to $40/share in just 4 days. The stock averaged over 341 million shares per day during those 4 days, or $785K per day in transaction volume. That comes after an average of easily 1/10,000 of that level. The stock was truly born 4 days ago. So, what was the catalyst for this monumental shift of 1,900% in price on 10k times the average liquidity?

It would appear it was just the result of a simple press release, with some awfully interesting bread crumbs laced into the story: the company just announced that it is “entering a Brand New Era. With this new direction comes some needed change, and with that change comes the release of the current CEO Bill Schaefer as of the date of this press release, and coming in is a fresh new CEO who brings with him interests in the Oil & Gas sector, which will be announced on the 20th of this month June, 2017.” The key here is that the press release capitalizes the words “New Era”. According to some message board posts, the company’s former CEO recently went and met with New Era Petroleum in WY. The theory here is that a reverse merger is in the works.

Legends Business Group Inc (OTCMKTS:LGBS) bills itself as a company that set to take on mergers and acquisitions… “we are updating the company website.”

According to company materials, as noted in the company’s latest quarterly report, “The Company was incorporated in the state of Nevada February, 1999. The Company is a holding company organized with a goal of acquiring and managing a diversified portfolio of profitable, growth-oriented companies.”

Clearly, from all of these notes, we are to assume that some kind of announcement is on the way that will redefine the operational identity of this ticker. Hence, the big movement of the stock. The real question is: who know what, and how significant is the decisive the share movement in forming the basis for speculative assumptions? As noted above, it would appear many closely following the stock believe that earnest clues have been left for astute traders to take advantage of a ripe reverse merger move.

Find out when $LGBS stock reaches critical levels. Subscribe to OracleDispatch.com Right Now by entering your Email in the box below.

As noted above, the shell-slash-holding company has clearly indicated that a “New Era” is getting started. The company even noted that the new era will be played out in the oil and gas sector. That’s a bit too specific to think of it as a directional decision according to some broad ideas about corporate strategy. No, that seems more like they know something about who is going to be moving into this ticker, and that it’s going to be an operating entity in the energy patch. That all fits the narrative for New Era Petroleum.

Furthermore, this smells a bit like a reverse merger, or something effectively similar, in the works, just given the overall tone. We would assume that the market is sniffing out the same sort of thing right now, which is why the stock is on the move in such a dramatic way.

Bill Schaefer stated: “After meeting with the New CEO, and after weeks of deliberation, I finally decided that right now this is the best thing for the shareholders, as this public entity needs a CEO that can focus, and that has a plan for growth for its shareholders. With that said I will be stepping down and will be leaving the company.”

The release continued: “Please look forward for more news, filings and updates, as we are entering a New Era [sic], and a new season of change.”

Here, you can plainly see that the words “New Era” are once again capitalized. Either this is a blatant attempt to signal to the market, or it’s a con job meant to prop the stock with an easy route to plausible deniability. We can’t say for sure, but the trail of bread crumbs is pretty undeniable.

The chart shows just under 1300% added to share values of the name over the past month of action. This is emblematic of the stock. LGBS has evidenced sudden upward volatility on many prior occasions. What’s more, the stock has seen an influx in interest of late, with the stock’s recent average trading volume running approaching 1300% beyond its prior sustained average level.

Now commanding a market cap of $5.25M, LGBS has virtually no cash on the books, which must be weighed relative to virtually no total current liabilities. The company is pre-revenue at this point. As more color becomes clear on the name, we will review the situation and update our take. For continuing coverage on shares of $LGBS stock, as well as our other hot stock picks, sign up for our free newsletter today and get our next hot stock pick!