Is Aphria Inc (OTCMKTS:APHQF) Taking the Lead on Geographic Diversification? 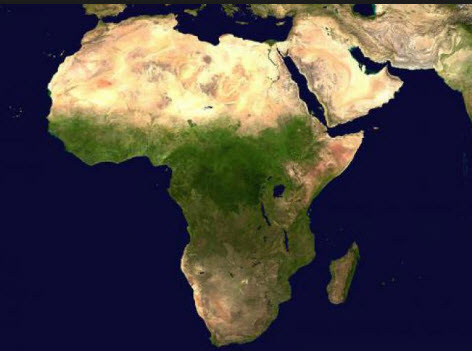 If you’re looking for a pullback opportunity in the Canadian cannabis patch that could have some explosive potential, then take a look at Aphria Inc (OTCMKTS:APHQF). The stock just kicked back down to test the 200-day and 50-day simple moving averages right in this $8.75/$9.00/share area. To help fuel a potential push back to break out above the key $10/share area, we have seen these guys make what appears to be a pretty important move.

To wit: the company just announced that it has entered into a series of agreements resulting in Aphria forming a joint venture, CannInvest Africa Ltd., with South African company Verve Group of Companies. According to the release, “as part of this transaction, CannInvest will acquire an interest in Verve Dynamics Inc., a licensed producer of medical cannabis extracts in Lesotho.  The Transaction is valued at C$4.05 million.”

Recent action has seen 18% tacked on to share pricing for the listing in the past month. In addition, the listing has witnessed a pop in interest, as transaction volume levels have recently pushed 19% beyond what we have been seeing over the larger time frame.

“We are very excited to bring this deal, which was inherited through our acquisition of Nuuvera, to a very successful close,” said Vic Neufeld, CEO of Aphria. “Given the abundant natural resources and our collective expertise and that of our partners, Verve is poised to become one of the lowest-cost producers of medical cannabis extracts in the world. This represents another significant pillar in our strategic international expansion, where our presence extends to more than 10 countries across five continents.”

“Our partnership with Aphria is a game-changer for the cannabis industry,” said Richard Davies, Managing Director of VGC. “We are very excited to be working with Aphria, who are undoubtedly the most agile and forward-thinking company in the cannabis space period. Together we aim to effectively network with multiple opportunities across the African continent with a keen focus on jobs creation, and most importantly community participation.”

Earning a current market cap value of $1.4B, APHQF has a significant war chest ($119.4M) of cash on the books, which must be weighed relative to about $8.6M in total current liabilities. One should also note that debt has been growing over recent quarters. APHQF is pulling in trailing 12-month revenues of $30.6M. In addition, the company is seeing major top-line growth, with y/y quarterly revenues growing at 100.6%. As more color becomes clear on the name, we will review the situation and update our take. Sign-up for continuing coverage on shares of $APHQF stock, as well as other hot stock picks, get our free newsletter today and get our next breakout pick!