Aurora Cannabis Inc (OTCMKTS:ACBFF) Continues to Get Aggressive on the Strategic Side 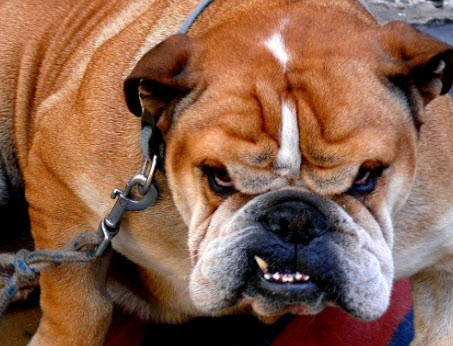 As we have said a number of times, Aurora Cannabis Inc (OTCMKTS:ACBFF) is the most aggressive deployer of cash from operations for proactive growth in the cannabis patch. The company is extremely expansive in its portfolio of strategic relationships and investments, consistently diversifying its revenue streams over time, which should – in theory – provide a major buffer against volatility during future soft patches in the cannabis story without really detracting from growth potential during the good times. It’s one of the reasons we have been such fans of the story since early last year.

As yet another example, the company just announced that, “pursuant to an Amended and Restated Private Placement Subscription Agreement dated September 15, 2017, with Hempco Food and Fiber Inc. (TSX-V:HEMP), Aurora Cannabis Inc. subscribed for 10,558,676 units in the share capital of the Reporting Issuer, each Unit consisted of one common share at a purchase price of $0.3075 per common share and one share purchase warrant at an exercise price of $0.41 per warrant share, exercisable up to and including November 14, 2019.  The Units were purchased for gross proceeds of $3,246,797.87.”

The chart shows 25% piled on for shareholders of the stock during the trailing month. Furthermore, the name has benefitted from a jump in recent trading volume to the tune of 21% above its longer-run average levels.

Earning a current market cap value of $3.76B, ACBFF has a significant war chest ($231M) of cash on the books, which compares with about $2.6M in total current liabilities. One should also note that debt has been growing over recent quarters, but so has cash, and at a much faster rate, which is now fueling these types of investments.

ACBFF is pulling in trailing 12-month revenues of $42M. In addition, the company is seeing major top-line growth, with y/y quarterly revenues growing at 211.1%. This is an exciting story, and we look forward to a follow-up chapter as events transpire. Sign-up for continuing coverage on shares of $ACBFF stock, as well as other hot stock picks, get our free newsletter today and get our next breakout pick!