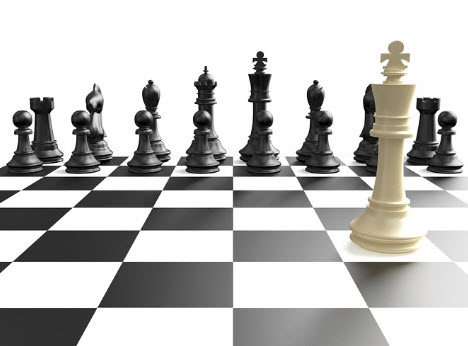 To get a sense of where the Aurora Cannabis Inc (OTCMKTS:ACBFF) story is really headed, one only needs to look at the company’s cash levels (at last count, around $230M in liquid assets) and then see the string of strategic investments and acquisitions the company has announced just over the past 3 months. It paints a pretty clear picture.

To further drive this point home, the company just announced that it has signed a binding term sheet with Anandia Laboratories Inc. (a company involved in cannabis testing, genetics, and R&D), whereby Aurora will acquire all of the issued and outstanding shares of Anandia, “valuing the Company at approximately $115 million, payable in units consisting of one common share of Aurora plus one half of a common-share purchase warrant for each common share of Aurora issued to Anandia.”

Dr. Jonathan Page, Anandia’s co-founder and CEO, stated, “Anandia has amassed an extensive library of cannabis genetics coupled with in-depth genomic and chemical analysis. Partnering with Aurora, with their expanded financial resources, scientific expertise and multiple cultivation sites, will enable us to accelerate our current breeding efforts to create the next-generation of cannabis genetics. Both Anandia and Aurora are strong believers in research and science-based solutions. We are confident that joining forces will enable us to rapidly advance cannabis science for the benefit of consumers, patients and growers, and further establish Aurora as the global leader in the cannabis industry.”

According to the release, Aurora will purchase 100% of the issued and outstanding shares from Anandia’s shareholders in exchange for common shares of Aurora based on the 20-day VWAP (to the Effective Date) equivalent to approximately $115 million. In addition, each Aurora share will be accompanied with a warrant exercisable for 1/2 of an Aurora common share at an exercise price equal to the issue price plus 10% with a term of 5 years.

Earning a current market cap value of $3.84B, ACBFF has a significant war chest ($231M) of cash on the books, which compares with about $2.6M in total current liabilities. One should also note that debt has been growing over recent quarters. ACBFF is pulling in trailing 12-month revenues of $42M. In addition, the company is seeing major top-line growth, with y/y quarterly revenues growing at 211.1%. You can bet we will update this one again as new information comes into view. Sign-up for continuing coverage on shares of $ACBFF stock, as well as other hot stock picks, get our free newsletter today and get our next breakout pick!