Century Petroleum Corp. (OTCMKTS: CYPE) Jumps Back on the Radar 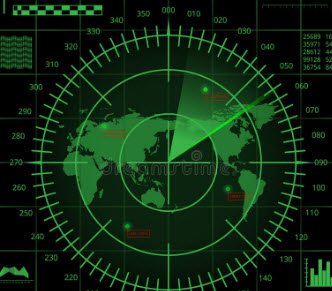 About a month ago, we pointed out Century Petroleum Corp. (OTCMKTS: CYPE) as a reverse merger play that had taken off on the upside on huge volume. Then, we saw the stock go higher and eventually top out and recede without any further important updates on the process. Well, those looking for more guidance got it this week. Shares have ripped back higher as the company has hit the market with more information regarding the transaction.

To wit: the company just announced that there has been a change of control of the Company. As one may suspect there are several things going on with the Company. According to the release, “First and foremost, there has been a change of control to The Ibeto Group. The Company is in the process of auditing the past years of US operations and those of the target acquisition in Nigeria with full intention to file the Form 10 or S-1 registration statement just as soon as possible with the Securities and Exchange Commission.”

Recent action has seen 76% added to share values of the name over the past week of action, but this action is running counter to the larger trend in the name. What’s more, the listing has registered increased average transaction volume recently, with the past month seeing a bit less than 160% beyond its prior sustained average level.

Erroll A. Booker, the Chief Executive Officer of Century Petroleum Corp., stated, “I am extremely excited to take the reins. This is a team effort and now it is my turn to bring Ibeto Cement in Nigeria to the Company in America and that will be of great value for all our shareholders. I would ask all shareholders to be patient as we work through the complicated process which needs to be done correctly and takes time.”

Currently trading at a price per share of $0.16, CYPE is a total mystery as far as financials. This is a reverse merger play that now represents a formerly private Nigerian cement company, and we just don’t know what’s underneath the hood at this point. That said, we will update the story again soon as further details emerge. Sign-up for continuing coverage on shares of $CYPE stock, as well as other hot stock picks, get our free newsletter today and get our next breakout pick!