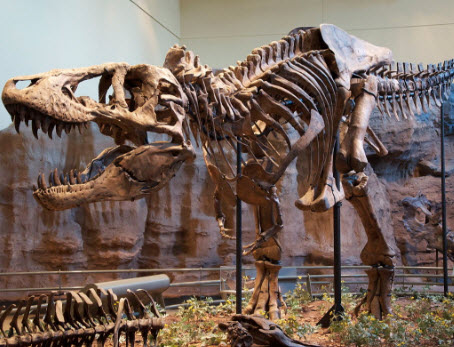 If you want to see an explosive force coming together in the cannabis patch, imagine seeing a company with well over $200M in cash get access to another $200M in bank credit. Now imagine that this company has a pattern of strategic activity that rates it as clearly the most aggressive shark in the water. And then put all of this right in front of the full recreational legalization for pot in Canada. That’s exactly what we have here today in Aurora Cannabis Inc (OTCMKTS:ACBFF).

Specifically, the company just announced that it has agreed to a new $200 million debt facility, with a potential to upsize to $250 million, with the Bank of Montreal. According to the release, “The facility will consist of a $150 million term loan and a $50 million revolving credit facility, both of which will mature in 2021. A short period after the implementation of Bill C-45 in October 2018, the Company may request an increase of up to a further $45 million to the term loan subject to agreement by BMO and satisfaction of certain legal and business conditions.”

As noted above, unquestionably the most aggressive strategic actor in the cannabis space just doubled its strategic buying power ahead of a major expansion in the cannabis market. This suggests a likely set of moves to further consolidate capacity and supply chain range under one management team to amp up efficiency through greater coordination.

“Having successfully met all of BMO’s stringent risk assessment and other due diligence criteria to establish this facility reflects well on the maturity, progress and prospects of Aurora, as well as the quality and economic value of our production facilities,” said Terry Booth, CEO. “This is by far the largest traditional debt facility in the cannabis industry to date. The funds provide us additional fuel to complement our end-to-end portfolio of vertically integrated, geographically and horizontally diversified assets, aimed at building a pre-eminent global cannabis company with a superior margin profile.”

At this time, carrying a capital value in the market of $3.97B, ACBFF has a significant war chest ($231M) of cash on the books, which stands against about $2.6M in total current liabilities. One should also note that debt has been growing over recent quarters. ACBFF is pulling in trailing 12-month revenues of $42M. In addition, the company is seeing major top-line growth, with y/y quarterly revenues growing at 211.1%. As more color becomes clear on the name, we will review the situation and update our take. Sign-up for continuing coverage on shares of $ACBFF stock, as well as other hot stock picks, get our free newsletter today and get our next breakout pick!