How Does Tilray Inc (NASDAQ:TLRY) Measure Up? 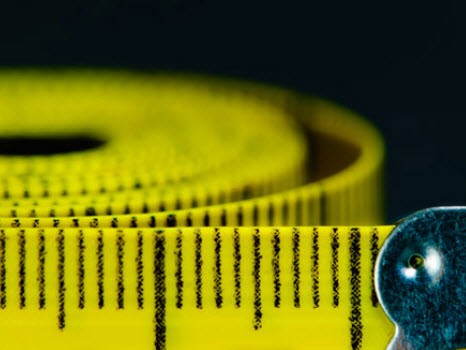 One stock that is on everyone’s radar today is Tilray Inc (NASDAQ:TLRY). The company made history yesterday by being the first full-fledged US cannabis IPO to appear on the big boards. Shares have been in a frenzied rally since the action kicked off yesterday when the stock checked down to nearly $20/share in the first hour of action. Now, a day later, we are almost 50% higher and the action shows no signs of letting up.

To size this thing up, assuming rev growth accelerates to 65% this year and 75% next year, the IPO priced at 46x 2018 sales and 26x FY19 sales. Marijuana will be legal in Canada for recreational purposes starting October 17, so it is fair to assume that will result in a nice acceleration in top-line growth in Q4 and next year for the British Columbia-based company. If we assume top line growth accelerates to 75% this year and 200% next year, sales multiples would fall to 44x and 15x, respectively. But, momentum right now suggests folks aren’t too concerned with valuation.

Tilray Inc (NASDAQ:TLRY) started trading yesterday after pricing a 9 mln share IPO at $17/share. The IPO priced at 76x 2017 sales, or about 50x 2018 sales (if you extrapolate Q1 sales growth out for this year).

Clearly, the market has high hopes for some big top-line acceleration that is priced into these valuations. At this point, the TLRY is accelerating up the charts as sentiment and speculative fervor fuel the action.

Find out when $TLRY reaches critical levels. Subscribe to OracleDispatch.com Right Now by entering your Email in the box below.

The chart shows a massive rip higher over since this stock started trading. Volume is excellent and the momentum is following through on top of yesterday’s movement.

At this time, carrying a price per share in the market of $29.75, TLRY reported a Q1 net loss of $5.2 million on sales of $7.8 million, compared with losses of $679,000 and revenue of $5 million in the year-earlier period. Overall in 2017, TLRY banked sales of $20.5 million and a net loss of $7.8 million. We will update the story again soon as developments transpire. Sign-up for continuing coverage on shares of $TLRY stock, as well as other hot stock picks, get our free newsletter today and get our next breakout pick!

Disclosure: we hold no position in $TLRY, either long or short, and we have not been compensated for this article.