Is Cannabis Reallocation an Opportunity for Aphria Inc (OTCMKTS:APHQF)? 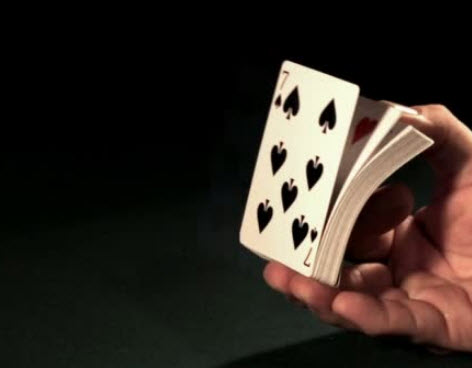 In recent days, we have seen a number of cannabis stocks decline in action that has contextualized the birth of a US big board IPO, Tilray Inc (NASDAQ:TLRY), as portfolios wishing to have allocation to the space have likely rotated into exposure in Tilray, costing market cap levels for stocks like Aphria Inc (OTCMKTS:APHQF). However, this may represent an opportunity.

The is especially true given that the company just announced its planned expansion into Latin America and the Caribbean with the proposed acquisition of industry-leading companies in Colombia, Argentina, Jamaica, and a right of first offer and refusal in respect of Brazil through a definitive share purchase agreement with Scythian Biosciences Inc. According to the announcement, “Aphria will acquire 100% of the issued and outstanding common shares of LATAM Holdings Inc., a direct, wholly-owned subsidiary of Scythian.”

According to the release, “Aphria will acquire all of the issued and outstanding common shares (on a fully-diluted basis) of LATAM Holdings, a direct, wholly-owned subsidiary of Scythian with licenses and other rights and assets held through various subsidiaries in Argentina, Colombia and Jamaica, together with the Rights in Brazil, for aggregate transaction consideration of $193 million, plus by Aphria assuming $1 million in existing debt, with the remainder of the Transaction consideration in the form of common shares of Aphria at a deemed share price of $12.31, being the volume weighted average price of the Aphria shares as traded on the facilities of the TSX for the 20 trading days immediately prior to the date of the Agreement. Aphria expects to issue to Scythian 15,678,310 Aphria shares in connection with the Transaction, representing approximately 6.3% of the currently issued and outstanding shares of Aphria, calculated on a non-diluted basis.”

As noted above, the stock has taken it on the chin a bit in recent action as money managers reallocate their cannabis exposure granting more share to the new darling in the space, TLRY. As such, the reallocation decline might represent an opportunity.

“Aphria is proud with this initiative to create a true leader in medical cannabis across LATAM and extend our leadership in the global industry,” said Vic Neufeld, Chief Executive Officer at Aphria. “We have spent a considerable amount of time and resources evaluating opportunities in Latin America and the Caribbean and we are confident in the long-term strategic opportunity and the value it will bring to our shareholders. The Transaction, once completed, will firmly place Aphria at the center of the medical cannabis industry in the region, and will provide the strong foundation, relationships and infrastructure to capture significant future growth as more LATAM and Caribbean markets evolve. We truly have the best international team in the business, and we are continuing to bring our industry-leading expertise, experience and know-how to strategic international markets.”

Currently trading at a market capitalization of $1.7B, APHQF has a significant war chest ($119.4M) of cash on the books, which stands against about $8.6M in total current liabilities. One should also note that debt has been growing over recent quarters. APHQF is pulling in trailing 12-month revenues of $30.6M. In addition, the company is seeing major top-line growth, with y/y quarterly revenues growing at 100.6%. This is an exciting story, and we look forward to a follow-up chapter as events transpire. Sign-up for continuing coverage on shares of $APHQF stock, as well as other hot stock picks, get our free newsletter today and get our next breakout pick!