Is This Finally Time to Move Into Terra Tech Corp (OTCMKTS:TRTC)? 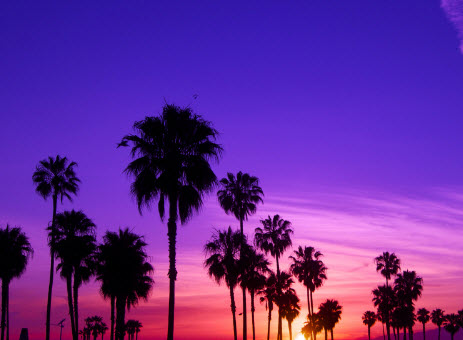 One stock that has received a lot of attention in the cannabis space, but has consistently underperformed as an investment vehicle over the pivotal period of the past two years is Terra Tech Corp (OTCMKTS:TRTC). The vertical operational design still appears to hold merit and the company appears credible to the market, so one wonders if that story may yet prove to turn the tide. To help foster such a thesis, the company just announced it has been granted two permits by the City of Santa Ana to operate one retail dispensary on Dyer Road and one on Carnegie Avenue in Santa Ana, California.

Derek Peterson, CEO of Terra Tech, commented, “We first entered the Southern California market in September of last year when we commenced operating and managing a cannabis dispensary in Santa Ana. We are proud to have successfully leveraged this first mover advantage to obtain two new retail permits and expand our presence in Orange County.”

According to the company’s most recent release, “The first dispensary will be located at 620 East Dyer Road, with plans to become a fully vertical cannabis complex. The Company purchased this 44,000 square foot facility in January 2018, to expand its presence in Southern California. Following the receipt of the permit, the Company will avail itself of the opportunity to acquire vertically integrated permits from the City of Santa Ana to conduct cultivation, distribution, and on-site manufacturing.”

We’ve witnessed 6% tacked on to share pricing for the company in the past week, a rally that has pushed up against longer standing distributive pressure in the stock. Furthermore, the listing has seen interest climb, with a notable increase in recent trading volume of 50% beyond what we have been seeing over the larger time frame.

Mr. Peterson continued, “The Dyer Road facility is in a densely populated area, with approximately 4,100,000 residents living within 20 miles of the location, and is expected to provide cannabis delivery services to other locations that don’t have brick and mortar stores. We are pleased to have secured a retail permit for this sought-after location.”

At this time, carrying a capital value in the market of $128.95M, TRTC has a significant war chest ($4.5M) of cash on the books, which is balanced by virtually no total current liabilities. TRTC is pulling in trailing 12-month revenues of $37.6M. In addition, the company is seeing major top-line growth, with y/y quarterly revenues growing at 26.2%. We will update the story again soon as developments transpire. Sign-up for continuing coverage on shares of $TRTC stock, as well as other hot stock picks, get our free newsletter today and get our next breakout pick!