Will Support Step in for Aurora Cannabis Inc (OTCMKTS:ACBFF)? 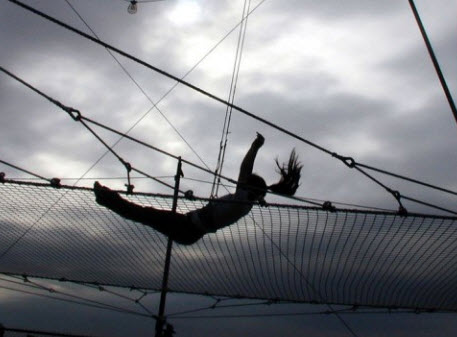 With growth and strategic aggression in a high-ROI market segment working for them, traders will be actively looking for support to step in this week for Aurora Cannabis Inc (OTCMKTS:ACBFF). The company is sitting on over $230M in cash and growing at better than 200% on the top line. At the same time, these guys have been as aggressive as anyone in the space.

As noted above, the numbers add up well for Aurora, and the aggressive attitude on the M&A front is often something that the market eventually rewards when the larger business context defining the space is generally seen as offering a high rate of return on any given dollar invested.

“The closing of this transaction brings together two vertically integrated, successful pioneers in the cannabis industry, creating a company with more than 1,200 employees and a rapidly growing domestic and international footprint,” said Terry Booth, CEO of Aurora. “The combination of MedReleaf and Aurora creates a well-capitalized company positioned exceptionally well to generate further shareholder value, driven by the low-cost production of high-quality cannabis products. We will be applying our proven integration methodology, and will continue to execute to the Aurora Standard in capitalizing on the significant opportunities in the domestic and global cannabis industry.”

At this time, carrying a capital value in the market of $2.95B, ACBFF has a significant war chest ($231M) of cash on the books, which must be weighed relative to about $2.6M in total current liabilities. One should also note that debt has been growing over recent quarters. ACBFF is pulling in trailing 12-month revenues of $42M. In addition, the company is seeing major top-line growth, with y/y quarterly revenues growing at 211.1%. We will update the story again soon as further details emerge. Sign-up for continuing coverage on shares of $ACBFF stock, as well as other hot stock picks, get our free newsletter today and get our next breakout pick!