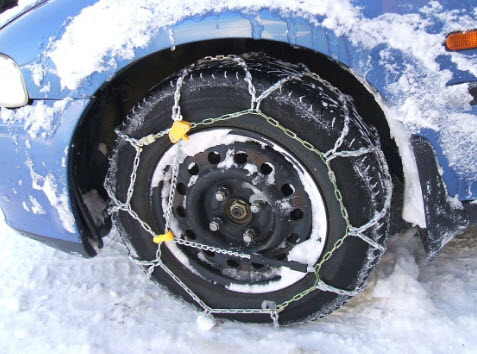 After constructing a possible double bottom in confluence with support tagged back in April and May, Aphria Inc (OTCMKTS:APHQF) shares have been finding some renewed juice. A bit more upside and we will see this stock confront its 50-day simple moving average, with the 200-day sitting above at the $10 level. One interesting element to add into this picture is the availability of capital: we have seen a positive response from the market as the company has added new debt-driven resources.

To wit: the company just announced that it is has secured $25 million in debt financing from WFCU Credit Union. The five-year term loan bears interest at 4.68%, has a 15-year amortization and was entered into on July 27, 2018. According to the release, “This is the second round of debt-financing secured by the Company from WFCU, having previously secured a $25 million five-year loan on May 9, 2017.”

Recent action has seen 9% piled on for shareholders of the stock during the trailing week, a rally that has pushed up against longer standing distributive pressure in the stock. What’s more, the listing has witnessed a pop in interest, as transaction volume levels have recently pushed 16% beyond what we have been seeing over the larger time frame.

“We are delighted to once again have the support of WFCU Credit Union as Aphria continues to execute on its long-term strategic plan,” said Vic Neufeld, Chief Executive Officer at Aphria. “Our diversified approach to innovation, strategic partnerships, and global expansion are driving long-term shareholder value, and as our company and industry evolve we are always looking for opportunities to normalize our debt to equity structure.”

According to the company’s release, “The term loan is secured by a first charge on the Company’s real estate holdings, and a first position on a general security agreement including cash, accounts receivable, and inventory.“

Earning a current market cap value of $1.8B, APHQF has a significant war chest ($119.4M) of cash on the books, which stands against about $8.6M in total current liabilities. One should also note that debt has been growing over recent quarters. APHQF is pulling in trailing 12-month revenues of $30.6M. In addition, the company is seeing major top-line growth, with y/y quarterly revenues growing at 100.6%. This is an exciting story, and we look forward to a follow-up chapter as events transpire. Sign-up for continuing coverage on shares of $APHQF stock, as well as other hot stock picks, get our free newsletter today and get our next breakout pick!