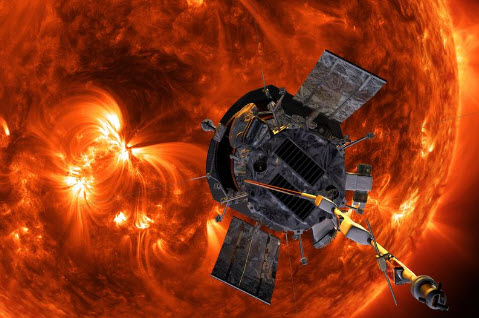 This week has been a rough one for bulls in the cannabis patch, with high-profile breakdowns including the bust under the key $5/share level in Aurora Cannabis Inc (OTCMKTS:ACBFF). The technical move is important, but could also mark an opportunity for inflection if the company can give investors a reason to get excited again and spark a reclaiming of the key technical level. For example, the company just announced that it has entered into a letter of intent whereby Aurora intends to acquire the cannabis business of HotHouse Consulting Inc., a provider of advanced greenhouse consulting services.

According to the release, “Founded by industry veteran Laust Dam in 2004, HotHouse specializes in hybrid greenhouse growing techniques. Since its founding, HotHouse has consulted on a variety of agricultural crops but has focused in recent years on the specialized requirements of large-scale cannabis production. With more than 70 years of combined experience, HotHouse’s team of consultants currently provide services for approximately 50 customers globally. Upon closing of the acquisition, Laust Dam will join Aurora Larssen Projects as VP of Horticultural Development.”

As noted above, recent action has seen nearly -10% stripped out of shares over the past week. What’s more, the company has seen a growing influx of trading interest, with the stock’s recent average trading volume running 13% beyond its prior sustained average level.

“Developing efficient and technologically advanced greenhouses allows Aurora to produce and harvest the highest quality cannabis at incredible scale while maintaining unmatched, ultra-low costs per gram, per square foot, per year,” said Thomas Larssen, President of Aurora Larssen Projects. “Through the addition of Laust and the entire team at HotHouse, ALPS gains significant insight and experience that we can apply to our industry-leading cultivation design, engineering, and consulting projects. With the significant exposure and strategic support gained through the backing of Aurora, ALPS has emerged as the cannabis industry’s preeminent hybrid greenhouse engineering and consulting partner.”

Currently trading at a market capitalization of $2.64B, ACBFF has a significant war chest ($231M) of cash on the books, which is balanced by about $2.6M in total current liabilities. One should also note that debt has been growing over recent quarters. ACBFF is pulling in trailing 12-month revenues of $42M. In addition, the company is seeing major top-line growth, with y/y quarterly revenues growing at 211.1%. As more color becomes clear on the name, we will review the situation and update our take. Sign-up for continuing coverage on shares of $ACBFF stock, as well as other hot stock picks, get our free newsletter today and get our next breakout pick!