The Bounce is On in Aurora Cannabis Inc (OTCMKTS:ACBFF) 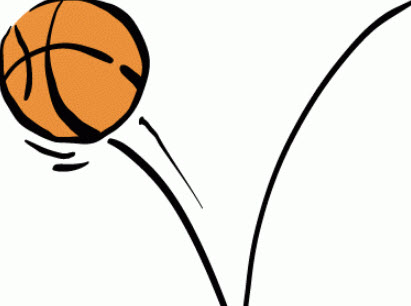 Among stocks that have seen a turnaround this week at key support, Aurora Cannabis Inc (OTCMKTS:ACBFF) is perhaps one of the most visible. The stock has been probing the underside of critical $5/share support, falling to nearly test the $4 level earlier this week. But Wednesday’s action turned that picture around in a big way, with the stock blasting nearly 20% higher on strong volume.

Helping to nurture that action, the company just announced that its acquisition of Anandia Laboratories Inc. is now complete. According to the release, “The previously announced arrangement, under the provisions of the Business Corporations Act (British Columbia), means that among other things, Aurora has now acquired all of the issued and outstanding shares of Anandia in an all-share transaction.”

As noted above, the stock has been struggling but caught a big bid on Wednesday. The move evened out the overall results in terms of price per share for the past week of action, negating a sharp dive to test the $4.10 level. Volume has been rising as well, jumping as much as 48% relative to the long-term average over the recent trading period.

“This transaction will enable us to develop new, customized cultivars for specific applications, creating high-margin products that generate positive health outcomes in relation to specific medical indications, while further enhancing efficiencies at our facilities,” said Terry Booth, CEO of Aurora. “For years, Jon and his team have been on the cutting-edge of plant-based developments in the cannabis industry, and this acquisition will now allow us to leverage our deep repository of data on the efficacy of cannabis-based therapies. We are incredibly excited to have closed this transformative transaction, and look forward to working with Jon and his team on delivering major innovations throughout the value chain.”

Earning a current market cap value of $2.3B, ACBFF has a significant war chest ($231M) of cash on the books, which is balanced by about $2.6M in total current liabilities. One should also note that debt has been growing over recent quarters. ACBFF is pulling in trailing 12-month revenues of $42M. In addition, the company is seeing major top-line growth, with y/y quarterly revenues growing at 211.1%. This is an exciting story, and we look forward to a follow-up chapter as events transpire. Sign-up for continuing coverage on shares of $ACBFF stock, as well as other hot stock picks, get our free newsletter today and get our next breakout pick!