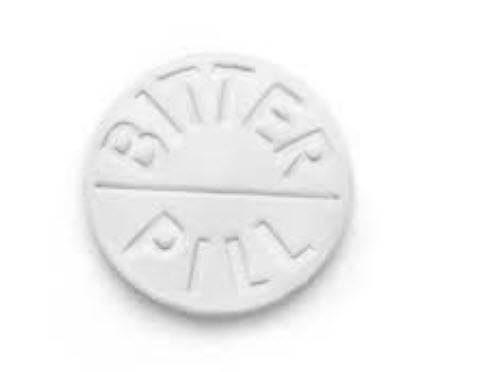 The critical nature of support in a larger timeframe uptrend continues to be on display in Aurora Cannabis Inc (OTCMKTS:ACBFF). As we have been covering, the growth curve hasn’t shifted, and the longer-term thesis remains intact. But the stock was in need of some consolidation, which is perfectly healthy. That corrective period came to an end when the stock “puked out” its weak-handed exposure on the break underneath $5 support. Since that time, the rebound has been vicious, with shares already now trading back above the 50-day simple moving average.

To help fuel the fire, the company just announced it has received Health Canada authorization to produce cannabis softgel capsules at its state-of-the-art Aurora Vie facility in Pointe-Claire, Québec. According to the release, “Aurora will begin production of softgel capsules immediately, in partnership with Capcium Inc., the Montreal-based manufacturer that specializes in high-volume softgel encapsulation. Aurora holds a 19.99 percent ownership stake in Capcium and is Aurora’s exclusive manufacturer of cannabis softgel products in North America.”

As noted above, ACBFF has been in the process of reasserting its bullish longer-term trend, with support back in place at the $5/share level, now battle-tested by this corrective process. Moreover, the name has seen a growing influx of trading interest, with the stock’s recent average trading volume running just shy of 210% above its longer-run average levels.

“Aurora continues to deliver on its strategy to build a robust portfolio of higher-margin products, and we are proud of the scientific innovation and dedication to patient well-being reflected by the launch of our cannabis capsules that offer a discreet and smoke free method of consumption for patients,” said Terry Booth, CEO of Aurora. “While many people continue to use dried buds for medical symptom relief, there is growing global demand for alternative drug delivery technologies. Through CanniMed and our partnership with Capcium, we are well-positioned to lead in this segment of the Cannabis market. We look forward to reporting on future innovations from the combined product development teams at Aurora, CanniMed, CTT pharmaceutical, Capcium and MedReleaf.”

Earning a current market cap value of $3.4B, ACBFF has a significant war chest ($231M) of cash on the books, which is balanced by about $2.6M in total current liabilities. One should also note that debt has been growing over recent quarters. ACBFF is pulling in trailing 12-month revenues of $42M. In addition, the company is seeing major top-line growth, with y/y quarterly revenues growing at 211.1%. We will update the story again soon as developments transpire. Sign-up for continuing coverage on shares of $ACBFF stock, as well as other hot stock picks, get our free newsletter today and get our next breakout pick!