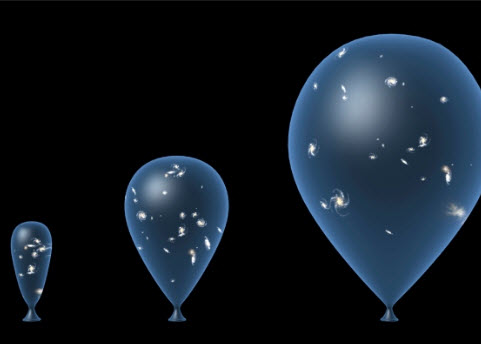 As we noted over the weekend, Supreme Cannabis Company Inc (OTCMKTS:SPRWF) is positioned as a strong candidate to start to reassuming a more salient role in the Canadian cannabis patch. This is a player with smaller numbers but growing potential, and the key will be all about how well it can harness acceleration on the topline. The company just took a step in that direction when it announced that its wholly owned subsidiary, 7ACRES, entered into supply agreements with the Nova Scotia Liquor Corporation and the PEI Cannabis Management Corporation to supply recreational cannabis to their respective retail stores beginning October 17, 2018.

The Supreme Cannabis Company has consistently set the standard for innovation in the sector, including the design of growing facilities and development of operational excellence metrics. We are confident that together with our flagship brand, proprietary technology and products, truly unique culture, and industry-leading team, we will deliver our shareholders consistent long-term value creation.

As noted above, SPRWF shares have started to come to life a bit as the company marks out some increased distribution agreements. In all, we’ve witnessed 25% piled on for shareholders of the company during the trailing month, but this action is running counter to the larger trend in the name. What’s more, the company has seen a growing influx of trading interest, with the stock’s recent average trading volume running just shy of 290% above the average volume levels in play in this stock over the longer term.

“We are excited to finalize these agreements with the provinces of Nova Scotia and Prince Edward Island,” said John Fowler, CEO of Supreme Cannabis. “We expect to be one of Canada’s few producers who will be in stores coast-to-coast when the Canadian recreational market kicks off on October 17th, and the only major producer to be listing exclusively as a premium offering. We’re eager for cannabis enthusiasts in both Nova Scotia and PEI to discover 7ACRES’ offerings and experience what we believe to be the highest-quality cannabis being grown at scale in Canada.”

At this time, carrying a capital value in the market of $359.71M, SPRWF has a significant war chest ($78.5M) of cash on the books, which must be weighed relative to virtually no total current liabilities. SPRWF is pulling in trailing 12-month revenues of $5.3M. In addition, the company is seeing recent top-line growth, with sequential quarterly revenues growing at 23.1%. This is an exciting story, and we look forward to a follow-up chapter as events transpire. Sign-up for continuing coverage on shares of $SPRWF stock, as well as other hot stock picks, get our free newsletter today and get our next breakout pick!