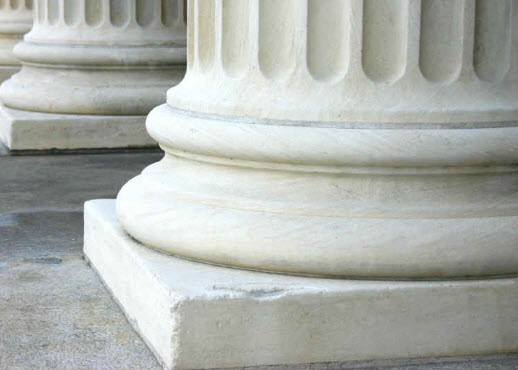 One story that has begun to get some legs in the US cannabis patch over recent weeks is Medmen Enterprises Inc (OTCMKTS:MMNFF). The last time we covered the stock we noted that it was an interesting breakout candidate. That turned out to be on the money as the stock leaped higher in subsequent action. However, the company is looking for non-toxic funding to keep the run going, and may have just landed on it.

To wit, the company just announced that it has entered into a letter of engagement with Eight Capital, under which Eight Capital has agreed “to purchase, as co-lead underwriter and joint bookrunner, along with Cormark Securities Inc. as co-lead underwriter and joint bookrunner, and a syndicate of underwriters, 13,636,364 units of the Company, on a ‘bought deal’ basis pursuant to a filing of a short form prospectus, subject to all required regulatory approvals, at a price per Unit of CAD$5.50 for gross proceeds of CAD$75,000,002.”

Medmen Enterprises Inc (OTCMKTS:MMNFF) frames itself as company that, together with its subsidiaries, operates as a cannabis company in the United States.

As noted above, the company just announced that it has entered into a letter of engagement for a bought deal financing at C$5.50/share (about $4.20 in US dollar terms – no joke) with Canadian investors. That final fact is actually one of the most interesting elements to the deal. It’s as if those guys want to own the whole industry, eh? You betcha. Eight Capital is based in Toronto.

In any case, traders will note 64% tacked on to share pricing for the company in the past month. In addition, the stock has registered increased average transaction volume recently, with the past month seeing 240% beyond what we have been seeing over the larger time frame.

Traders should note this as important with a float in play that’s tiny — of 28M shares.

According to the company’s release, “The Company intends to use the net proceeds of the Offering for continued expansion of its retail footprint across attractive cannabis markets, development of its cultivation and production facilities, working capital and general corporate purposes. MedMen currently operates 19 licensed facilities in California, Nevada and New York, and recently announced the acquisition of a Florida license.”

Now commanding a market cap of $122.6M, MMNFF has about $12.2M in cash on the books, which must be weighed relative to a mountain of over $86M in total current liabilities. The company has been pulling in significant revenues, with over $7M in Q1 of this year, representing over 630% quarterly y/y growth on the top line. Sign-up for continuing coverage on shares of $MMNFF stock, as well as other hot stock picks, get our free newsletter today and get our next breakout pick!