Why the Latest Move for Aurora Cannabis Inc (OTCMKTS:ACBFF) Could be One of Its Most Interesting 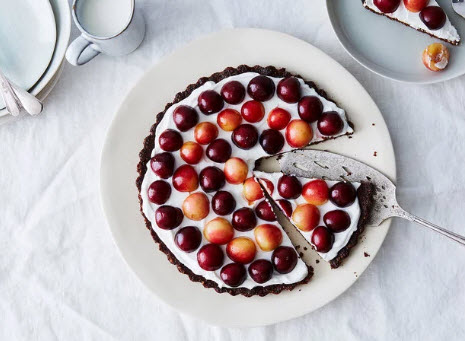 As we noted in our last piece on Aurora Cannabis Inc (OTCMKTS:ACBFF), the stock has been running headlong into staunch technical resistance. But traders and investors should bear in mind that this has unquestionably been the most aggressive market share expansion story in the North American cannabis space over the past 2 years – a fact which should be of extraordinary importance as that same continent prepares to head into unprecedented market expansion in a matter of just weeks.

As if to further drive this very point home, the company just announced that it has entered into a definitive arrangement agreement with ICC Labs Inc. (TSX-V: ICC) to acquire ICC for $1.95 per share, reflecting an aggregate purchase price of approximately $290 million. The deal is a clear move to establish a hub for expansion in South America.

“ICC is an ideal partner for Aurora to establish leadership in the South American cannabis market, delivering clear first mover advantage on a continent with over 420 million people,” said Terry Booth, CEO of Aurora. “ICC and its management team have shown exceptional vision and execution across production, expansion, distribution and product development. The company has a very strong management team with deep connections throughout the continent, which we believe will facilitate successful expansion into all South American markets.”

The stock has registered increased average transaction volume recently as attention balloons in front of Canadian adult-use market open next month, with the past 30 days seeing just under 120% above its longer-run average levels.

Neil Belot, Chief Global Business Development Officer, added “ICC, as the first company globally to be federally legalized for the sale of cannabis for adult consumer use, is a trailblazer in, and has set the example for the responsible production and distribution to this exciting market. The ICC/Aurora combination is the trusted partner for governments and other stakeholders to develop opportunities in emerging South American cannabis markets. We are extremely excited to be working with Alejandro and the team at ICC, and look forward to jointly pursuing a wide variety of opportunities in the adult consumer use, medical and CBD wellness markets.”

At this time, carrying a capital value in the market of $6.03B, ACBFF has a significant war chest ($231M) of cash on the books, which must be weighed relative to about $56.1M in total current liabilities. ACBFF is pulling in trailing 12-month revenues of $42M. In addition, the company is seeing major top-line growth, with y/y quarterly revenues growing at 211.1%. As more color becomes clear on the name, we will review the situation and update our take. Sign-up for continuing coverage on shares of $ACBFF stock, as well as other hot stock picks, get our free newsletter today and get our next breakout pick!