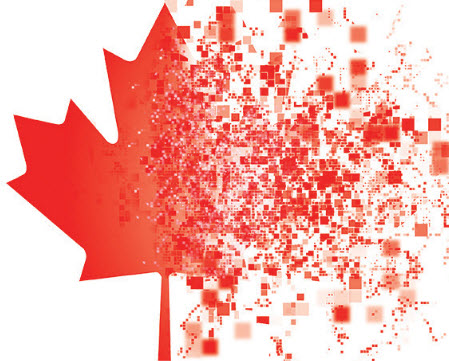 If you are wondering who the most aggressively positioned player in the cannabis patch is, let’s not mince words: it continues to be Aurora Cannabis Inc (OTCMKTS:ACBFF). Over the past 18 months, no one has been so active on the strategic side, both laterally and vertically, putting cash to work obsessively at every turn. That has resulted in an extraordinary potential, but also an extraordinary level of responsibility to help manage what is a historically complex transition in its marketplace coming next month.

To that end, the company, along with the National Institute for Health and Education (NICHE) just jointly announced the “launch” of a new guide to cannabis legalization for municipal candidates, with a view to raising awareness of the new cannabis laws that will come into effect next month. Despite the absurd word choice (is it a spaceship?), the publication of this guide continues to concretize the company’s leadership role in the industry.

“Legalization is complicated and sifting through the multitude of regulations can be a daunting process,” says Barinder Rasode, CEO of NICHE Canada. “Municipalities are on the front lines of legalization and we want to help prepare them for the changes that are about to take place. We want elected officials to have robust and meaningful conversations about what the new regulations entail and how they will impact communities.”

Traders will note 71% tacked on to share pricing for the stock in the past month, a rally that has pushed up against longer standing distributive pressure in the stock. In addition, the name has registered increased average transaction volume recently, with the past month seeing just shy of 130% above its longer-run average levels.

“In partnering with NICHE, our shared goal is to support informed discussions and decision-making among candidates and elected officials, by providing factual information in an easy to use format,” said Cam Battley, Aurora’s Chief Corporate Officer. “Legalizing cannabis for adult consumer use is intelligent public policy designed to achieve a number of specific beneficial objectives, but it is critical that municipalities have the information they need to ensure that implementation of this new nationwide policy is successful from coast to coast.”

Currently trading at a market capitalization of $6.69B, ACBFF has a significant war chest ($231M) of cash on the books, which stands against about $56.1M in total current liabilities. ACBFF is pulling in trailing 12-month revenues of $42M. In addition, the company is seeing major top-line growth, with y/y quarterly revenues growing at 211.1%. You can bet we will update this one again as new information comes into view. Sign-up for continuing coverage on shares of $ACBFF stock, as well as other hot stock picks, get our free newsletter today and get our next breakout pick!