How the Aphria Inc (OTCMKTS:APHQF) Story Might Get a Boost 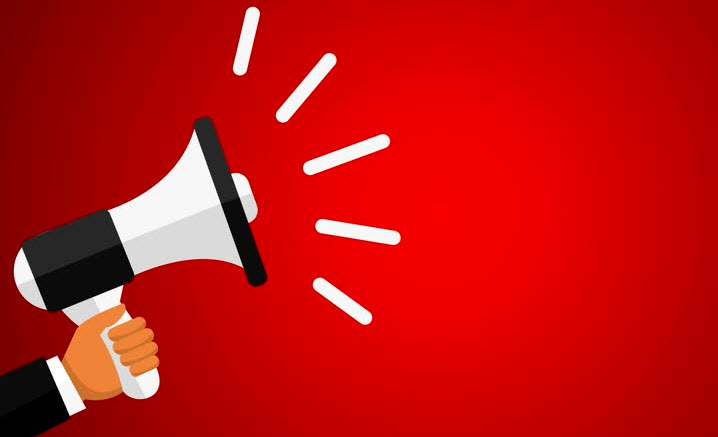 With the chart showing a narrowing range over the past three weeks, Aphria Inc (OTCMKTS:APHQF) shares look potentially poised for an upcoming breakout if the stock can push above the $16.75/share area. The company continues to sport the chops of a dominant player in the space but doesn’t seem to claim the premium or press to capitalize on its successes as much as some other Canadian cannabis stocks.

Perhaps in recognition of this dynamic, the company just announced that it has appointed John Sadler as the Company’s Vice President of Investor Relations effective September 15, 2018. According to the release, “Mr. Sadler brings more than 25 years of capital markets expertise to his new role at Aphria where he will be responsible for managing all of the Company’s interactions with its institutional and retail equity investors as well as the sell-side analysts who publish research on the Company.”

As discussed above, with shares lagging somewhat among cannabis stocks during recent excitement in the space, the company just announced that John Sadler, an experienced growth company advocate and advisor, was just named as the Company’s Vice President of Investor Relations effective September 15, 2018. Traders will note 43% during the past month in terms of shareholder gains in the listing.

What’s more, the name has witnessed a pop in interest, as transaction volume levels have recently pushed just under 210% beyond its prior sustained average level.

As noted in the release, “Prior to joining Aphria, Mr. Sadler served in similar roles with a wide range of growth-oriented TSX and NYSE-listed companies including Newcourt Credit Group, Element Fleet Management and ECN Capital Corporation. This expertise will be invaluable as the Company seeks to expand its shareholder base amongst domestic and international institutional investors looking to build long-term equity positions in a global leader in the cannabis sector.”

“Vic and I are delighted to have John on board the Aphria team and we look forward to engaging his expertise as Aphria enters the next stage of our growth,” said Carl Merton, Chief Financial Officer of Aphria.

At this time, carrying a capital value in the market of $3.54B, APHQF has a significant war chest ($104.8M) of cash on the books, which must be weighed relative to about $43.9M in total current liabilities. APHQF is pulling in trailing 12-month revenues of $36.9M. In addition, the company is seeing major top-line growth, with y/y quarterly revenues growing at 110.3%. This may be a very interesting story and we will look forward to updating it again soon. Sign-up for continuing coverage on shares of $APHQF stock, as well as other hot stock picks, get our free newsletter today and get our next breakout pick!