The Formula for Medmen Enterprises Inc (OTCMKTS:MMNFF) Gets More Interesting 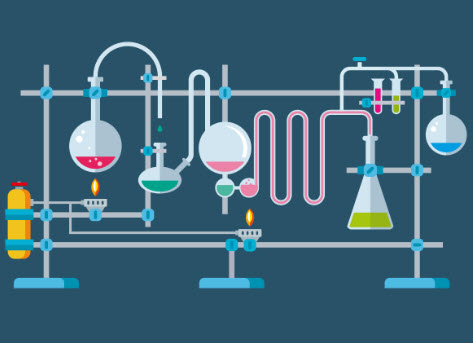 One cannabis patch player that has been working overtime to generate new catalysts is Medmen Enterprises Inc (OTCMKTS:MMNFF). Most recently, the company announced the launch of a comprehensive suite of new cannabis products under the brand [statemade] during the opening of its second store in Las Vegas, MedMen Paradise. This represents continued product expansion that follows closely on the heels of recent market footprint expansion moves.

According to the release, “[statemade] is aimed at the modern cannabis consumer and leverages MedMen’s retail brand and reach. The products launch exclusively at MedMen Paradise in Nevada and the Company plans to manufacture and sell [statemade] in all markets where it is licensed to operate including Arizona, California, Florida, and New York, as well as other future markets.”

As noted above, MMNFF recently announced the launch of a comprehensive suite of new cannabis products under the brand [statemade] during the opening of its second store in Las Vegas, MedMen Paradise. In all, traders will note 10% piled on for shareholders of the stock during the trailing week. Furthermore, the listing has benefitted from a jump in recent trading volume to the tune of 13% beyond its prior sustained average level.

“We’ve built one of the most popular and trusted retail brands in cannabis today,” said MedMen co-founder and President Andrew Modlin.

“And if there is one thing we’ve learned from serving hundreds of thousands of customers at our stores is that the modern cannabis consumer wants high-quality products in a variety of forms. They want to enhance their well-being and enjoy new experiences with the assurance that what they are putting in their bodies has been fully tested and safe. [statemade] offers one of the most comprehensive suites of products available in the market today using MedMen’s class leading cultivation and manufacturing expertise.”

At this time, carrying a capital value in the market of $122M, MMNFF has about $12.2M in cash on the books, which must be weighed relative to a mountain of over $86M in total current liabilities. The company has been pulling in significant revenues, with over $7M in Q1 of this year, representing over 630% quarterly y/y growth on the top line. As more color becomes clear on the name, we will review the situation and update our take. Sign-up for continuing coverage on shares of $MMNFF stock, as well as other hot stock picks, get our free newsletter today and get our next breakout pick!