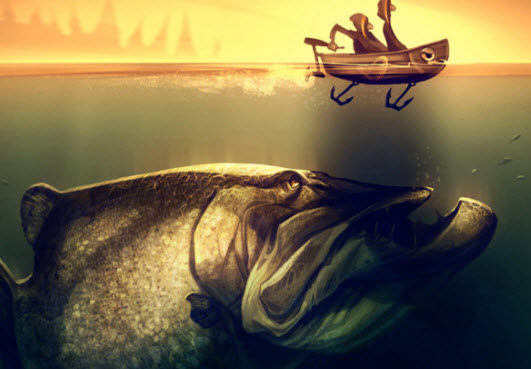 Aphria Inc (OTCMKTS:APHQF) shares have shown a heaping helping of outperformance and relative strength over the past two days, relative to the broad market and to the cannabis patch. The reason? Another clear example of potential big-cap strategic investment coming into the space, with Aphria as the target and candidate.

The suitor, according to the Globe and Mail, is Altria (MO), the giant tobacco name and maker of Marlboro cigarettes. Naturally, all companies involved came out and denied the story. But the market still believes it. And why not? It makes a ton of sense, as we will discuss below.

As noted above, APHQF shares have gotten a boost in recent days due to rumors – and highly plausible ones – that Altria is sniffing around at a possible major strategic investment in Aphria. According to the piece from the Globe and Mail, executives from the companies have been spotted meeting together on several occasions over the past week, and multiple sources have leaked the possible deal in the works.

In all, the chart shows 19% during the past week in terms of shareholder gains in the stock. Furthermore, the stock has witnessed a pop in interest, as transaction volume levels have recently pushed 81% above its longer-run average levels. The jump in shares on the news and rumors takes it well back above its 50-day simple moving average.

The technical posture remains strong, and the plausible and credible nature of these rumors will likely make it extremely difficult for shorts to win in the near-term.

Currently trading at a market capitalization of $3.77B, APHQF has a significant war chest ($104.8M) of cash on the books, which is balanced by about $43.9M in total current liabilities. APHQF is pulling in trailing 12-month revenues of $36.9M. In addition, the company is seeing major top-line growth, with y/y quarterly revenues growing at 110.3%. You can bet we will update this one again as new information comes into view. Sign-up for continuing coverage on shares of $APHQF stock, as well as other hot stock picks, get our free newsletter today and get our next breakout pick!