Why the Sparks Continue to Fly for Medmen Enterprises Inc (OTCMKTS:MMNFF) 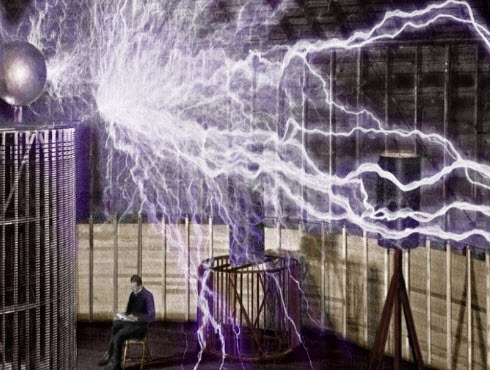 Oracle Corporation (NYSE:ORCL) Stock is Plummeting, Here is Why

Oracle Corporation (ORCL) shares are trading at lower $55.70 and the avg recommendation for the stock is Moderate Buy, while the current analyst price...
Read more
Opinion

Party City Holdco Inc. (PRTY) shares are trading at higher $4.19 and the avg recommendation for the stock is Moderate Buy, while the current...
Read more
Opinion

Zosano Pharma Corporation (NASDAQ:ZSAN) on the Path to Profitability

Zosano Pharma Corporation (ZSAN) shares are trading at higher $0.59 and the avg recommendation for the stock is Strong Buy. To add more color...
Read more
Opinion

SunPower Corporation (SPWR) shares are trading at higher $21.70 and the avg recommendation for the stock is Moderate Buy, while the current analyst price...
Read more

As possibly one of the best positioned names in the emerging US cannabis market, Medmen Enterprises Inc (OTCMKTS:MMNFF) has been one of our favorites as a cannabis play that can continue to run following the Canadian news. To further flesh out the story, the company just announced that it has reached agreement to sell a significant portion of its real estate assets to the newly formed Treehouse Real Estate Investment Trust.

According to the release, “Treehouse is a real estate investment vehicle that capitalizes on the cannabis industry’s continued growth; initial investors include real estate firms New England Development, Samuels & Associates and Visconsi Companies, in partnership with Stable Road Capital.”

As noted above, MMNFF just announced that it has reached agreement to sell a significant portion of its real estate assets to the newly formed Treehouse Real Estate Investment Trust. In all, recent action has seen 55% added to share values of the name over the past week of action.

Moreover, the company has witnessed a pop in interest, as transaction volume levels have recently pushed 330% above the average volume levels in play in this stock over the longer term.

“MedMen owns and controls some of the best real estate in today’s burgeoning cannabis industry and they will serve as an important seed portfolio for Treehouse,” said Brian Kabot, chief investment officer of Stable Road. “Given the investor interest in the sector, this vehicle made a lot of sense. More importantly, this creates liquidity and creates an efficient form of off-balance sheet financing to foster further growth for MedMen and others in the industry who wish to grow.”

At this time, carrying a capital value in the market of $488.36M, MMNFF has about $12.2M in cash on the books, which must be weighed relative to a mountain of over $86M in total current liabilities. The company has been pulling in significant revenues, with over $7M in Q1 of this year, representing over 630% quarterly y/y growth on the top line. As more color becomes clear on the name, we will review the situation and update our take. Sign-up for continuing coverage on shares of $MMNFF stock, as well as other hot stock picks, get our free newsletter today and get our next breakout pick!

Farfetch Limited (FTCH) shares are trading at higher $47.00 and the avg recommendation for the stock is Moderate Buy, while the current analyst price...
Read more
Opinion

First Horizon National Corporation (FHN) shares are trading at lower $11.97 and the avg recommendation for the stock is Strong Buy, while the current...
Read more
Investing

The AES Corporation (NYSE:AES) is Waving the Bear Flag

The AES Corporation (AES) shares are trading at lower $20.42 and the avg recommendation for the stock is Strong Buy, while the current analyst...
Read more
ORACLEDISPATCH