Why Green Thumb Industries Inc (OTCMKTS:GTBIF) Could be Set to Grow Beyond Expectations 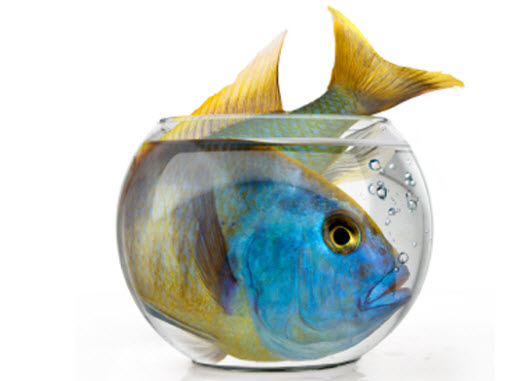 Truly one of the most interesting plays in the cannabis space right now is Green Thumb Industries Inc (OTCMKTS:GTBIF). The volatility here is unreal, and the stock has such an interesting US-based narrative that it deserves a deeper look. One part of this story is the acquisition binge the company may have started.

As a case in point, Green Thumb just announced it has closed on a previously announced transaction to acquire Florida-based KSGNF, LLC. According to the release, “The acquisition makes GTI one of only 14 companies approved to operate a medical marijuana business in the state of Florida. GTI will be authorized to operate a cultivation and processing facility in Homestead and up to 30 dispensaries throughout the state.”

As noted above, GTBIF just announced announced it has closed on a previously announced transaction to acquire Florida-based KSGNF, LLC. In all, recent action has seen above -30% chopped out of shares during the trailing week. In addition, the name has seen a growing influx of trading interest, with the stock’s recent average trading volume running 19% above the average volume levels in play in this stock over the longer term.

Traders should note this as important with the stock trading on a float that is relatively small at just 22.1M shares.

“The team continues to execute on our business plan to methodically build scale across the country and closing on the Florida acquisition is an important milestone,” said GTI Founder and Chief Executive Officer Ben Kovler. “We are committed to disciplined capital allocation to optimize shareholder value and believe that serving the 21 million people across Florida communities with expanded options is firmly aligned with that strategy.”

Currently trading at a market capitalization of $1.66B, GTBIF has about $112M in cash on the books, which stands against about $9.3M in total current liabilities. The company has pulled in about $14M in revenues on a TTM basis. You can bet we will update this one again as new information comes into view. Sign-up for continuing coverage on shares of $GTBIF stock, as well as other hot stock picks, get our free newsletter today and get our next breakout pick!