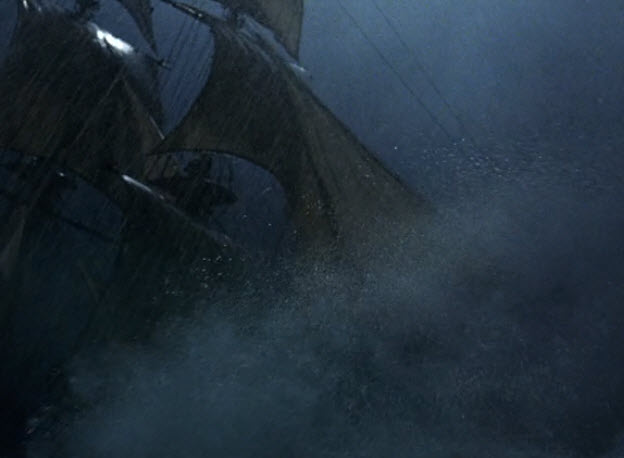 In the vein of deep pullbacks among promising cannabis names, Medmen Enterprises Inc (OTCMKTS:MMNFF) has to be one of the more interesting examples. To help further flesh out the story, the company just announced that Chief Financial Officer James Parker resigned, and that Jim Miller, the Company’s vice president of accounting, has been appointed interim chief financial officer until Parker’s successor is named. The key now is to see how the stock handles this adversity. So far, the action is relatively promising.

According to the release, Miller joined MedMen in January 2018. He has guided the Company’s financial reporting and control functions as well as various operating departments including accounts payable, payroll and general accounting. Prior to joining MedMen, Miller held several senior finance and accounting positions at leading entertainment firms such as the Walt Disney Company and Viacom.

As noted above, MMNFF just announced that Chief Financial Officer James Parker resigned, and that Jim Miller, the Company’s vice president of accounting, has been appointed interim chief financial officer until Parker’s successor is named.

In all, we’ve witnessed a bit more than -20% stripped out of share values of the name over the past week of action. Furthermore, the company has registered increased average transaction volume recently, with the past month seeing 65% above its longer-run average levels.

It pays to take note of this fact given the stock’s relatively small trading float of about 15M shares.

Now commanding a market cap of $1.85B, MMNFF has about $12.2M in cash on the books, which must be weighed relative to a mountain of over $86M in total current liabilities. The company has been pulling in significant revenues, with over $7M in Q1 of this year, representing over 630% quarterly y/y growth on the top line. We will update the story again soon as developments transpire. Sign-up for continuing coverage on shares of $MMNFF stock, as well as other hot stock picks, get our free newsletter today and get our next breakout pick!