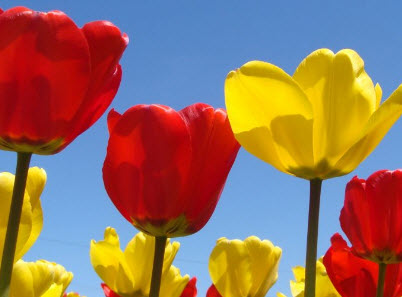 One stock that just broke out bigtime on Friday that you may not have ever laid eyes on before is NaturalShrimp Inc (OTCMKTS:SHMP). There doesn’t seem to be any particular catalyst perfectly lined up to explain the rip, but the company did very recently announce that it has spent the past several years developing its new, unique technology of growing shrimp in enclosed salt water systems and that some final tests are underway to establish the viability of its core tech.

According to the release, “This technology can be placed in urban warehouses or facilities anywhere in the world. It does not require access to existing salt water areas or the use of antibiotics to control disease and produces shrimp known in the restaurant world as sushi grade, the highest quality available. NaturalShrimp (www.naturalshrimp.com) today announced it is running final tests on its new and improved patented system at its production facility near San Antonio, Texas. This technology ensures that harmful organisms cannot destroy the shrimp.”

As noted above, SHMP just announced it is running final tests on its new and improved patented system at its production facility near San Antonio, Texas. This technology ensures that harmful organisms cannot destroy the shrimp.

Recent action has seen above 480% during the past week in terms of shareholder gains in the stock, but that move comes in the context of a larger bearish trend. Moreover, the stock has seen a growing influx of trading interest, with the stock’s recent average trading volume running exceeding 250% over what the stock has registered over the longer term.

According to the release, “NaturalShrimp produces fresh, gourmet-grade shrimp economically in an indoor all-natural environment. Its patented technology ensures that harmful organisms and other potential problems cannot destroy the shrimp. NaturalShrimp uses no toxic chemicals or antibiotics. This is the first commercially viable system for growing shrimp indoors and it can be replicated anywhere in the world.  Shrimp is highly valued as the most consumed seafood in the world. Shrimp harvested by ocean trawlers using nets destroy the ocean’s environment and open-air shrimp farms use dangerous levels of toxic chemicals and antibiotics.  Both methods are unsafe, unsustainable and ecologically harmful.”

Earning a current market cap value of $3.73M, SHMP has about $24K in cash on the books, which is balanced by about $6.4M in total current liabilities. The company is pre-revenue at this point. As more color becomes clear on the name, we will review the situation and update our take. Sign-up for continuing coverage on shares of $SHMP stock, as well as other hot stock picks, get our free newsletter today and get our next breakout pick!