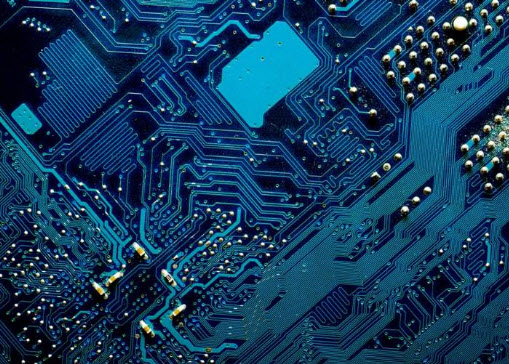 Shares of memory play Netlist, Inc. (OTCMKTS:NLST) have been leaking higher in what appears to be an accelerating trend following the company’s report of its Q3 financial data. Given the weakness in the broad chip space of late, we take notice of that action and suggest you should, too.

Netlist, Inc. (OTCMKTS:NLST) frames itself as a company that designs, manufactures, and sells modular memory subsystems for the server, high-performance computing, and communications markets worldwide.

In addition, it resells Samsung products; and sells component inventory of DRAM ICs and NAND flash to distributors and other users of memory integrated circuits. The company markets and sells its products primarily to original equipment manufacturers through a direct sales force and a network of independent sales representatives. Netlist, Inc. was founded in 2000 and is headquartered in Irvine, California.

Find out when $NLST reaches critical levels. Subscribe to OracleDispatch.com Right Now by entering your Email in the box below.

As noted above, NLST just announced its Q3 numbers. Traders will note 80% tacked on to share pricing for the stock in the past month. Furthermore, the listing has seen a growing influx of trading interest, with the stock’s recent average trading volume running 13% above its longer-run average levels.

“During the third quarter we received a favorable ruling from the U.S. International Trade Commission (ITC) as part of our case against SK hynix which targets billions of dollars of unlicensed server memory products. The ITC order provides momentum as we commence trials in Germany next month and in Washington D.C. at the ITC early next year,” said Netlist’s Chief Executive Officer, C.K. Hong.

Currently trading at a market capitalization of $82.16M, NLST has a significant war chest ($19.4M) of cash on the books, which stands against about $13.1M in total current liabilities. One should also note that debt has been growing over recent quarters. NLST is pulling in trailing 12-month revenues of $33M. However, the company is seeing declines on the top-line on a quarterly y/y basis, with revenues falling at -20.1%. We will update the story again soon as further details emerge. Sign-up for continuing coverage on shares of $NLST stock, as well as other hot stock picks, get our free newsletter today and get our next breakout pick!

Disclosure: we hold no position in $NLST, either long or short, and we have not been compensated for this article.