What to Make of the Dive in Liberty Health Sciences Inc (OTCMKTS:LHSIF) 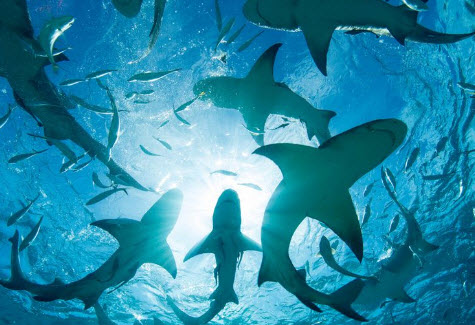 One stock that has recently been bitten by the bug of an aggressive campaign of shortseller research trying to get the takedown is Liberty Health Sciences Inc (OTCMKTS:LHSIF). Hindenburg went after APHA last week and then turned its sights on LHSIF — Hindenburg said its examination of Aphria led it to Liberty Health, where it “uncovered multiple irregularities that raise more questions around believed undisclosed insider self-dealing”. Shares tanked in response to the predictable wolfpack of law firms growling with class action outreach.

It has a strategic partnership with Veterans Cannabis Project to support various research projects focused on the treatment of service related trauma with cannabis derived products; and partnership with AdaViv Inc. to enhance production of cannabis.

According to company materials, “Liberty is the cannabis provider committed to providing a trusted, high quality cannabis experience based on our genuine care for all cannabis users and a focus on operational excellence from seed to sale and beyond. Liberty’s measured approach to expansion opportunities maximizes returns to shareholders, while keeping consumers’ well-being at the forefront of what we do.”

As noted above, LHSIF just announced that it experienced a significant increase in sales revenue in the quarter ended November 30, 2018, compared to the same period in the prior year.

Obviously, given the short report and the circling sharks in the legal profession, shares have taken a beating in recent action, down about -40% in the past week alone. What’s more, the listing has registered increased average transaction volume recently, with the past month seeing 190% over what the stock has registered over the longer term.

“We are happy with the progress we are making as we continue to move forward on both dispensary openings and operational capacity,” said George Scorsis, CEO of Liberty Health Sciences.

“Liberty remains committed to growth and operational excellence across Florida and to potential expansion opportunities in other states.”

Currently trading at a market capitalization of $226.17M, LHSIF has a significant war chest ($26.1M) of cash on the books, which stands against about $4M in total current liabilities. LHSIF is pulling in trailing 12-month revenues of $3.9M. In addition, the company is seeing major top-line growth, with y/y quarterly revenues growing at 4619.5%. You can bet we will update this one again as new information comes into view. Sign-up for continuing coverage on shares of $LHSIF stock, as well as other hot stock picks, get our free newsletter today and get our next breakout pick!