What’s the Next Move for Green Thumb Industries Inc (OTCMKTS:GTBIF)? 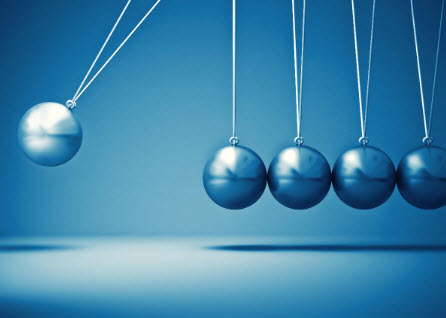 One company that has been working to establish a more diversified public image in the pot stock space is Green Thumb Industries Inc (OTCMKTS:GTBIF). As we have noted, one can make the case that this type of move is an important step toward differentiation in a space that is constantly at risk of homogenization. As a case in point, the company just announced its Dogwalkers brand has partnered on an awareness campaign with four animal rescue organizations: Foundation for TJO Animals in Massachusetts; TAPS No-Kill Shelter in Illinois; the Nevada SPCA in Nevada; and PetConnect Rescue in Maryland.

According to the release, “Dogwalkers are mini, pocket-sized cannabis pre-rolls and can be purchased at dispensaries located in Massachusetts, Illinois and Maryland. Each tin of Dogwalkers purchased benefits local animals in need.” Shares of the stock have tracked sideways over the past 4 sessions after putting in a strong show of support in the $8.50 area.

As noted above, GTBIF just announced its Dogwalkers brand has partnered on an awareness campaign with four animal rescue organizations: Foundation for TJO Animals in Massachusetts; TAPS No-Kill Shelter in Illinois; the Nevada SPCA in Nevada; and PetConnect Rescue in Maryland.

Traders will note 19% during the past week in terms of shareholder gains in the listing. Moreover, the company has witnessed a pop in interest, as transaction volume levels have recently pushed 22% over the long run average. This should not be overlooked with the stock trading on a float that is limited at just 23.3M shares.

“Dogwalkers was inspired by leisurely walks with our own pets – those moments to just be present and enjoy the journey,” said GTI Founder & Chief Executive Officer Ben Kovler, whose own pup Bailey is a frequent visitor at the GTI office. “We believe we have an opportunity to return the favor. Helping animals in need by supporting local animal advocacy organizations is part of our core value to inspire impact in the communities we serve.”

Earning a current market cap value of $1.56B, GTBIF has about $112M in cash on the books, which stands against about $9.3M in total current liabilities. The company has pulled in about $14M in revenues on a TTM basis. You can bet we will update this one again as new information comes into view. Sign-up for continuing coverage on shares of $GTBIF stock, as well as other hot stock picks, get our free newsletter today and get our next breakout pick!