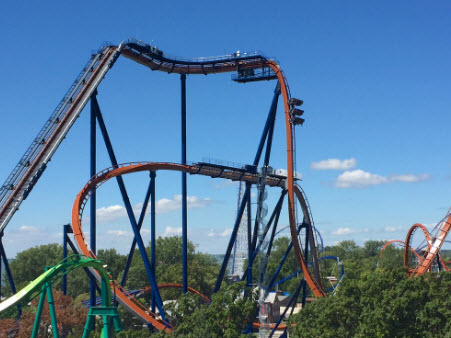 Shares of Green Thumb Industries Inc (OTCMKTS:GTBIF) have been pulling back in recent action to test key technical support in the $7-8/share zone, which is in the neighborhood of the stock’s lows from August as well as the 200-day simple moving average. To further flesh out the narrative, the company just announced that it has been awarded four additional retail licenses by the Pennsylvania Department of Health.

According to the release, “Each license allows for the opening of up to three stores. The state awarded only 23 new licenses after receiving 180 applications. The 12 new RISE stores will be located throughout the state including potential sites in Philadelphia and Pittsburgh.”

As noted above, GTBIF just announced that it has been awarded four additional retail licenses by the Pennsylvania Department of Health. In all, recent action has seen in excess of -20% stripped out of share values of the name over the past week of action.

What’s more, the company has registered increased average transaction volume recently, with the past month seeing 24% over the long run average. It pays to take note of this fact with a float in play that’s tiny — under 24 million shares.

“We look forward to expanding our presence and providing more access to alternative ways of well-being to Pennsylvanians,” said GTI Founder and Chief Executive Officer Ben Kovler. “The momentum continues to be strong following GTI’s license award this week in New Jersey for cultivation, processing, and retail. These are big wins for the team and solidly aligned with our strategy to bring high-quality cannabis products to people across the country.”

Currently trading at a market capitalization of $1.19B, GTBIF has about $112M in cash on the books, which stands against about $9.3M in total current liabilities. The company has pulled in about $14M in revenues on a TTM basis. You can bet we will update this one again as new information comes into view. Sign-up for continuing coverage on shares of $GTBIF stock, as well as other hot stock picks, get our free newsletter today and get our next breakout pick!