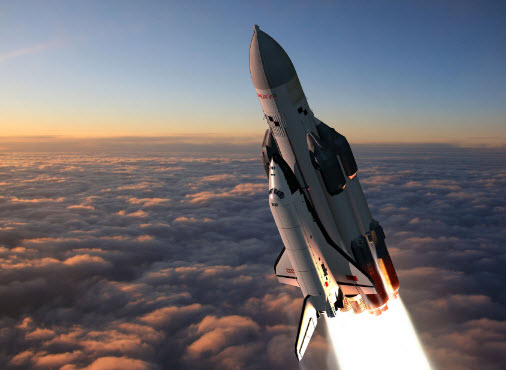 One recent addition to the publicly traded ranks in the cannabis patch is Acreage Holdings Inc (OTCMKTS:ACRGF). Shares of the stock have been rockin’ and rollin’ since it hit bottom in mid-December around the $12.50/share level. We have seen a doubling in the past three weeks on a strong influx of volume. Helping to flesh that story out, the company just announced it has qualified to trade on the OTCQX Best Market by OTC Markets Group under the ticker symbol ACRGF effective today.

According to the release, “The OTCQX market is reserved for established U.S. and global companies that meet high financial standards, provide timely news and disclosure to investors, and have a professional third-party sponsor introduction.”

As noted above, ACRGF just announced it has qualified to trade on the OTCQX Best Market by OTC Markets Group under the ticker symbol ACRGF effective today.

Recent action has seen 36% piled on for shareholders of the stock during the trailing month. What’s more, the name has seen interest climb, with an increase in recent trading volume of 21% over what the stock has registered over the longer term. Traders should note this as important with a float in play that’s tiny — of 7.5M shares. As savvy traders are well aware, ramping trading activity can overwhelm available supply in a stock with this type of small float, leading to an upward burst in prices.

Now commanding a market cap of $1.26B, ACRGF has about $74M in cash on the books, which must be weighed relative to virtually about $69M in total current liabilities. The company pulled in about $7.2M in revs over the past 12 months. This is an exciting story, and we look forward to a follow-up chapter as events transpire. Sign-up for continuing coverage on shares of $ACRGF stock, as well as other hot stock picks, get our free newsletter today and get our next breakout pick!