Can Medmen Enterprises Inc (OTCMKTS:MMNFF) Get the Fireworks Going Again? 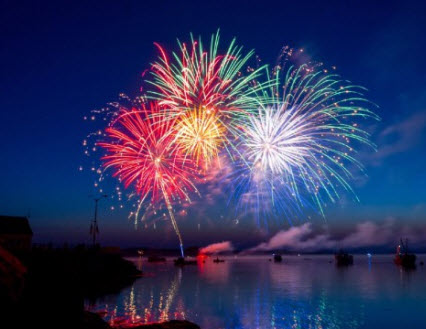 One of the big questions for the cannabis patch right now is whether or not Medmen Enterprises Inc (OTCMKTS:MMNFF) will be able to recover powerfully off its lows in a similar manner to other comparable plays in the space. It’s an open question. But the company is working toward that goal, just announcing unaudited systemwide revenue for its fiscal 2019 second quarter ended December 29, 2018.

According to the release, “Across the Company’s operations in California, Nevada, New York and Arizona, systemwide revenue was US$29.9 million (CA$39.7 million). This represents a 40% quarter-over-quarter increase over its fiscal 2019 first quarter ended September 30, 2018. Systemwide revenue, pro forma for pending acquisitions that have not yet closed, was US$49.5 million (CA$65.7 million) for the quarter. For the second quarter, gross margin across its retail operations was 54%1, compared to 45% in the previous quarter. The Company is expected to post its fiscal 2019 second-quarter results in February.”

The chart shows 7% during the past month in terms of shareholder gains in the listing. What’s more, the listing has witnessed a pop in interest, as transaction volume levels have recently pushed 21% above its longer-run average levels.

“California is the prize of the cannabis industry and the performance of our stores, quarter-over-quarter, is a reflection of our continued execution in our home state,” said Adam Bierman, MedMen chief executive officer and co-founder.

Earning a current market cap value of $1.44B, MMNFF has about $12.2M in cash on the books, which must be weighed relative to a mountain of over $86M in total current liabilities. The company has been pulling in significant revenues, with over $7M in Q1 of this year, representing over 630% quarterly y/y growth on the top line. You can bet we will update this one again as new information comes into view. Sign-up for continuing coverage on shares of $MMNFF stock, as well as other hot stock picks, get our free newsletter today and get our next breakout pick!