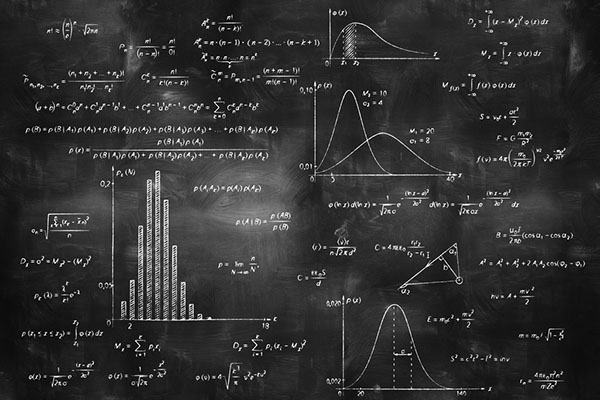 One stock that really got into gear on Wednesday with a new distribution agreement of note was BARISTAS COFFEE/SH NEW (OTCMKTS:BCCI). The company just announced new EnrichaRoast Hemp coffee is now available on the world’s most valuable retailer Amazon and is being shipped nationwide. Shares popped on the news, blasting over 130% higher on the day to close back above the $0.06/share level.

According to the release, “The new SKU will be supported by a multi-faceted advertising and media campaign specific to the EnrichaRoast Hemp Coffee available on Amazon complementing Baristas other marketing agendas. Baristas has recently been featured in ads at the Super Bowl, The Grammys, is currently running National TV ads on the NBA Network (with increased frequency into the weekend), and begins marketing with NASCAR in 61 races starting Feb 14th, and 17th at the Daytona 500.”

BARISTAS COFFEE/SH NEW (OTCMKTS:BCCI) promulgates itself as a company that operates as a specialty drive-through beverage retailer in the United States.

The company offers hot and cold beverages, including specialty coffees, blended teas, and other custom drinks, as well as smoothies, fresh-baked pastries, and other confections. It also provides beverages, such as hot apple cider, hot chocolate, frozen coffees, and other products. In addition, the company promotes and sells Baristas merchandise, calendars, mugs, T-shirts, and hats.

As of December 31, 2015, it operated through seven coffee stands in the greater Seattle area. Barista Coffee Company, Inc. also sells its merchandise and other novelties through its baristas.tv Website.

According to company materials, “Baristas is a national Coffee Company that is recognized throughout the US. It currently produces and sells coffee related products under the Baristas brand. The Baristas White Coffee single serve cups compatible with the Keurig 2.0 brewing system is the bestselling product in its category. In Addition, Baristas sells CBD infused coffee under the EnrichaRoast CBD brand and Baristas also markets other coffee related products. Baristas gained mainstream exposure when it became the subject of “Grounded in Seattle” the reality show special feature which aired on WE tv. It has been featured nationally including during Shark Tank on CNBC with Front Montgomery, CNN, ESPN, Food Network, Cosmopolitan Magazine, Forbes Magazine, Modern Living with kathy ireland, Sports Illustrated, 2019 Super Bowl, NFL Monday and Thursday Night Football with Megs McLean, The 2019 Grammys, and other notable media.”

Find out when $BCCI reaches critical levels. Subscribe to OracleDispatch.com Right Now by entering your Email in the box below.

As noted above, BCCI just announced new EnrichaRoast Hemp coffee is now available on the world’s most valuable retailer Amazon and is being shipped nationwide. The company is clearly angling toward a mainstream avenue into hemp sales through two well-established concepts: coffee and Amazon.

Traders will note just shy of 610% during the past month in terms of shareholder gains in the stock. What’s more, the name has benefitted from a jump in recent trading volume to the tune of above 690% beyond what we have been seeing over the larger time frame.

Barry Henthorn CEO stated: “I want to applaud Amazon for their forward thinking attitude and understanding of the importance of this and other products to the wellbeing of so many people. Having EnrichaRoast Hemp Coffee available through the largest distribution system in existence is a very big step towards mainstream access to full spectrum hemp derivative products. We are continuing to work directly with Amazon in order to increase access to this and other products to be released.”

Earning a current market cap value of $8.31M, BCCI has virtually no cash on the books, which must be weighed relative to about $2M in total current liabilities. BCCI is pulling in trailing 12-month revenues of $137K. However, the company is seeing declines on the top-line on a quarterly y/y basis, with revenues falling at -98.4%. We will update the story again soon as developments transpire. Sign-up for continuing coverage on shares of $BCCI stock, as well as other hot stock picks, get our free newsletter today and get our next breakout pick!

Disclosure: we hold no position in $BCCI, either long or short, and we have not been compensated for this article.